DATELINE - LUSAKA, ZAMBIA: 'Their stories had us in tears'. Academy director of the Southern Africa MultiChoice Talent Factory says tales of the film students during the selection process made people cry; that their stories will help change film making in Africa. 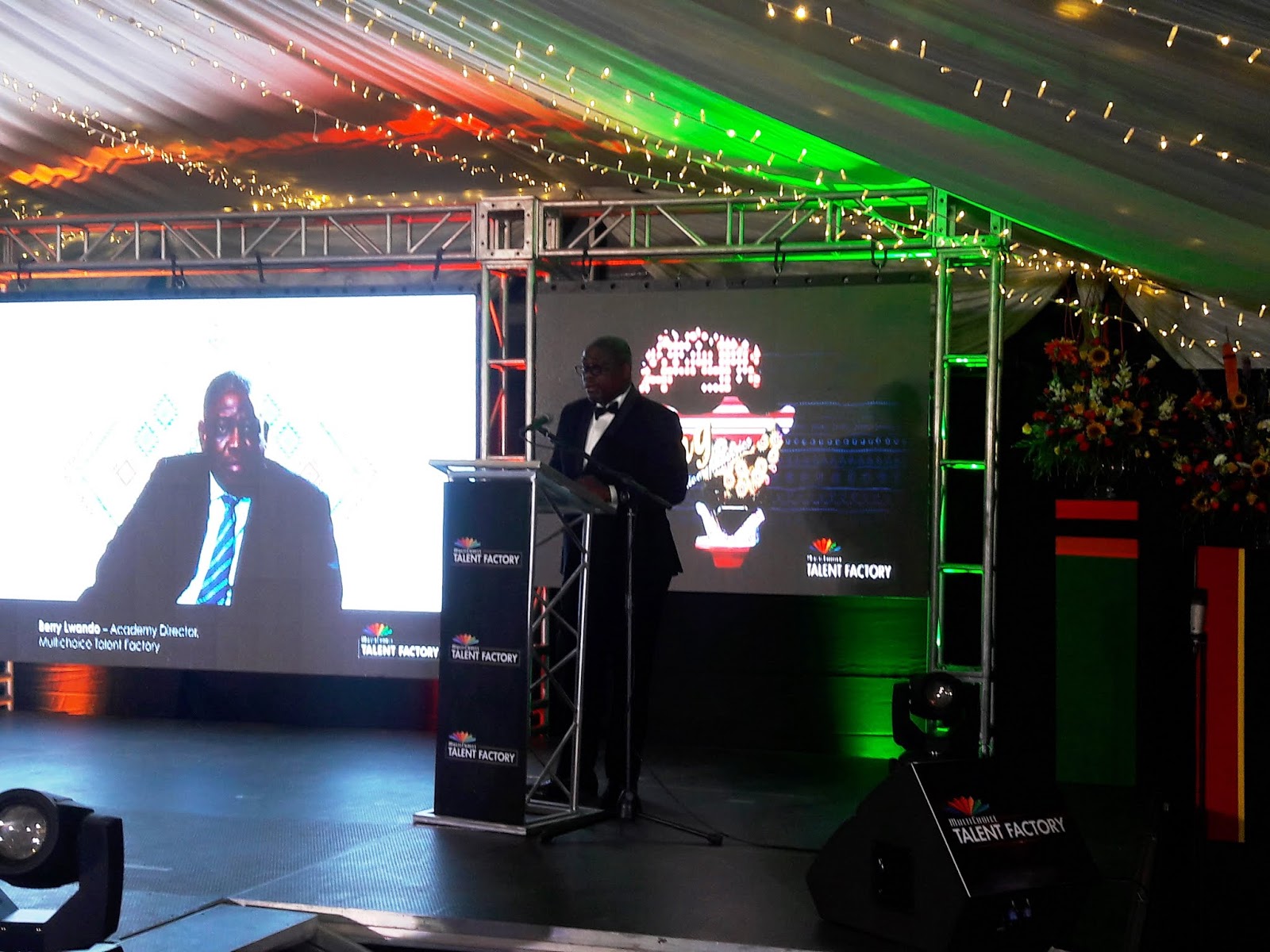 "Their stories had us in tears."

So said Berry Lwando, the academy director of MultiChoice Africa's new MultiChoice Talent Factory for Southern Africa, about the moving tales during the selection process from film students from right across Southern Africa, who applied recently to be part of this brand-new training initiative.

Earlier in the week MultiChoice Africa held similar launch events for its MultiChoice Talent Factory (MTF) in East Africa and West Africa. All three of MultiChoice's regional film academies are giving students the opportunity of a yearlong internship in film and TV production.

Sixty students have been chosen from across 13 countries in sub-Saharan Africa - excluding South Africa where M-Net is running its now 4-year old Magic in Motion Academy that the MultiChoice Talent Factory (MTF) is based on.

Out of over 3 100 applications, 20 students were chosen for each of the three new film academies.

Students at each of the three film academies will create local content that will be broadcast on the various M-Net channels carried on MultiChoice's DStv and GOtv satellite pay-TV platforms throughout Africa, including Africa Magic, Maisha Magic East, Maisha Magic Bongo, Zambezi Magic, Pearl Magic, M-Net and SuperSport.

The Southern Africa MultiChoice Talent Factory is based at the Zambia Institute of Mass Communication (ZAMCOM) in Lusaka, an independent media training trust.

"For Southern Africa, the MultiChoice Talent Factory answers the questions of the advancement in film production we have asked for a long time and provides us the local content solution we have desired," said Berry Lwando.

"Through the MultiChoice Talent Factory, MultiChoice Africa will develop emerging TV and film talent whilst simultaneously promoting the growth of local content in key markets through this structured and impactful social investment programme."

Besides the internships, a MultiChoice Talent Factory Portal will also be created as a Pan-African networking platform for the film industry that can serve as an online destination for information about the creative industry, including contacts and thought leadership.

The portal will offer open access to film creatives across the continent to profile individuals and film companies, to showcase their work, to access opportunities and to access online master classes.

Talking about the selection process of choosing 20 students out of the thousands of entries for Southern Africa, Berry Lwando said "Their stories had us in tears".

"There were times of laughter too, but mainly tears. For none of us, not those of us from MultiChoice, nor the industry experts from the various countries, had ever encountered anything like this before".

"They have seen the real Africa. They have touched it, tasted it, and now they want to tell that story. I am so grateful that the MultiChoice Talent Factory is here - ready to help them do that, because these are the stories that will change film making in Africa."

"Our partners on this journey have been nothing short of incredible - from our government and regulatory visionaries, to the regional diplomatic community, from industry stalwarts and influencers and our esteemed academic partners, to the media fraternity and local businesses who helped us ready the academies and finally to our platform partners at DStv and GOtv."