DATELINE - LUSAKA, ZAMBIA: MultiChoice urges all stakeholders in Africa's TV industry to work together to fight the growing scourge of content piracy. 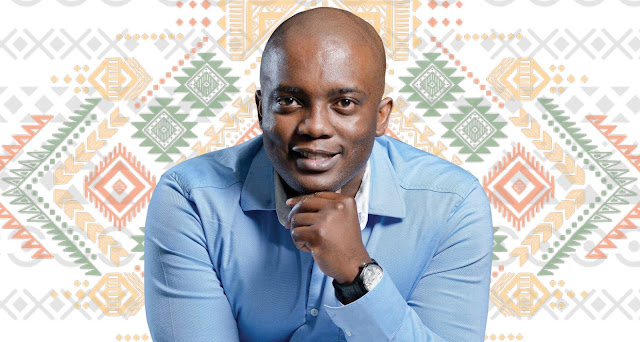 MultiChoice has made an urgent plea to the African continent, urging all stakeholders in Africa's TV industry to work together to fight the growing scourge of content piracy.

Nyiko Shiburi, MultiChoice Africa's regional director for Southern Africa spoke on Thursday night at the pan-African pay-TV operator's glittering gala event to celebrate the official opening of its Southern Africa MultiChoice Talent Factory in Lusaka, Zambia where he urged everybody to work closer together to combat the theft of TV and film content.

Addressing a large group of invited media, TV producers, artists, members of academia, government and broadcast regulatory officials, as well as MultiChoice Africa executives from across the entire Southern Africa, Nyiko Shiburi called on all stakeholders to act against piracy and to act together.

"We face a growing industry scourge – that of content piracy," said Nyiko Shiburi.

"This illegal practice takes many forms across Africa, including illegal screening and streaming, bootleg DVDs and storage devices, and cable and signal piracy, to name a few."

"Our regulatory and enforcement partners understand the impact of piracy on our economies and are committed to addressing this issue both from a policy and policing standpoint."

"However, no single stakeholder can address this issue successfully on their own. We must work together across the region and indeed the continent, with our policy, law enforcement, media and community partners to address this issue as a collective," Nyiko Shiburi saidd.


Nurturing the lions
"There is a Zambian proverb which says 'When you run alone, you run fast. When you run together, you run far. Hence, we are immensely proud of the fact that we’ve grown hand-in-hand with local economies by forging long-term partnerships with governments, national broadcasters and entrepreneurs across the Southern region".

"Our story across the Southern Africa region speaks to collective efforts of making digital television a reality in many thousands of homes, dating as far back as 1992."

For us, the MultiChoice Talent Factory is an extension of our commitment as MultiChoice to enrich lives through the products and services we offer."

"However, over the last few years we have faced many challenges, but despite this, we have continued to invest and made a meaningful contribution to the economy, including through employment, tax revenues and creating and empowering small businesses - contributions that are critical for a nation’s growth and prosperity."

"MultiChoice’s Southern Africa regional office was established in 2016 and is headquartered in Lusaka."

"We believe a key ingredient of businesses prosperity and sustainability is having the right partners and enabling government and regulatory regimes which stimulates business the broader economy and creates prosperity for all."

"Our DStv and GOtv mission is to ensure that our customers continue to not miss out on the biggest sporting events and experiences alongside powerful local stories, riveting movies and news of the moments that shape our world."

"For MultiChoice, there is a plethora of instances that show our dedication to local and relatable content. Through our channels, MultiChoice has made extensive investments in the development of original programming in the Southern Africa region."

"This is particularly evident on Zambezi Magic, a hyper-local channel that debuted in 2015 to offer a powerful mix of locally produced content for Zambia, Zimbabwe, Namibia, Botswana, Malawi and Swaziland."

"MultiChoice also invests in the promotion of channels that produce content with strong local relevance, such as the hit Latin American telenovelas for Portuguese-speaking viewers in Angola and Mozambique."

"One of our oldest African proverbs, reminds us that until the lion writes its own stories, the hunter will always have the best stories to tell," said Nyiko Shiburi.

"Know that MultiChoice recommits to excellence in content development, through the MultiChoice Talent Factory, to nurturing the lions across this continent to tell our many stories - not only because we were born in Africa, but because Africa lives in us."