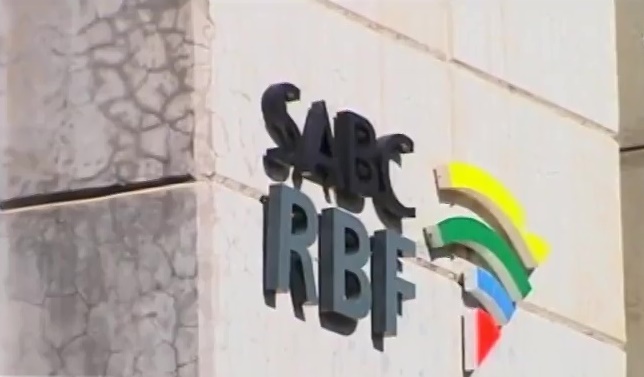 The Inkatha Freedom Party (IFP) on Wednesday held a public protest outside the South African public broadcaster's headquarters in Auckland Park as IFP leaders met with the broadcaster's executives inside while angry IFP members picketed outside claiming a lack of coverage about the political party on the SABC.

Hundreds of IFP supporters picketed in front of the SABC about alleged unfair coverage and a lack of IFP coverage while Mangosuthu Buthelezi, IFP president together with an IFP delegation, met with the SABC's newly-appointed CEO, Madoda Mxakwe; chief operating officer (COO) Chris Maroleng, and head of news and current affairs, Phathiswa Magopeni.

This follows on our march in 2013 and subsequent meetings with former COO Hlaudi Motsoeneng with regards to impartial, independent and fair news coverage for the party.
As the public broadcaster plays a pivotal role in our democracy, the IFP believes that it is important ahead of the 2019 National and Provincial Election that the SABC be reminded and stay mindful of their mandate in serving the public in the best possible way.

Sibusiso Phakathi, IFP Gauteng spokesperson said "We are not being covered as an organisation. We don't know whether it's an agreement that has been taken. IFP is not being televised actually, even whatever good that we are doing. We deserve publicity like other political organisations, because we are all members of the community and we are all paying our SABC licences".

Alco Ngobese, IFP provincial secretary, said the SABC is biased in its SABC News coverage towards the IFP: "We had a big event on 16 June and they did not cover it. We feel like we are treated as though we are not citizens of the country, but we also pay taxes".

Mangosuthu Buthelezi, told the media outside the SABC that "The SABC some time ago requested a meeting with us. There are some issues that we also wanted to discuss with them, and we felt that we should come and talk to them. We are hoping that after this, there will be cordial and normal relationships because we do not expect the public broadcaster to take sides with any political party".

"We are still active like any other party, and we need to have a normal relationship with them. We as stakeholders are able to be given our fair time of coverage through the channels whether it's radio or TV".

Mangosuthu Buthelezi didn't want to tell the media what was discussed with SABC executives but said "we did talk about the past and we mentioned our relationship with them. They understood our grievances and the issues that we raised and we hope that from now they'll have the normal relationship with us that they have with other parties. We didn't come for special treatment".

The IFP in a statement said "As the public broadcaster plays a pivotal role in our democracy, the IFP believes that it is important ahead of the 2019 national and provincial election that the SABC be reminded and stay mindful of their mandate in serving the public in the best possible way".

The SABC didn't issue a statement after the meeting of SABC executives with the IFP and the protest outside the public broadcaster.
on 9:29:00 PM