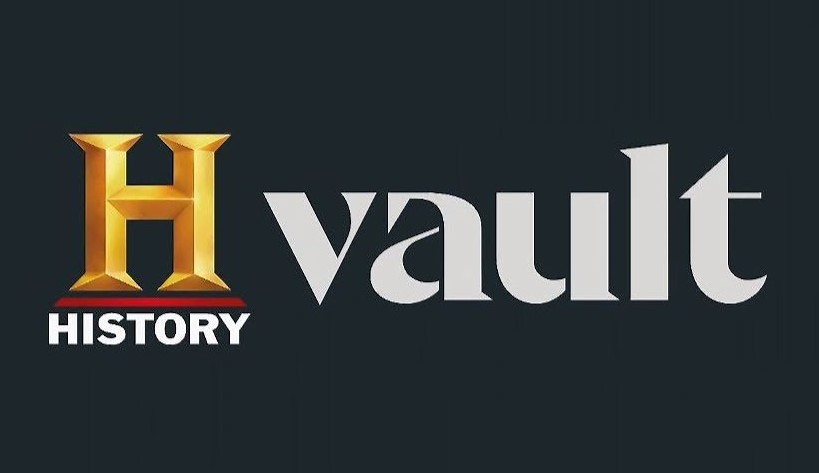 History Vault will be accessible on Catch Up on DStv Now online or through the app, as well as on Catch Up Plus on DStv Explora decoders that are connected to the internet.

History Vault will launch on 24 July and will contain a wide collection of historical content that will be refreshed on a weekly basis. MultiChoice promises that "hundreds of hours of content" will be available to watch.

History Vault is the History channel's direct-to-consumer, subscription video-on-demand service that was developed by A+E Networks and that was launched in February 2016 in America.

It functions as a stand-alone service, although A+E Networks also started to bundle History Vault in with the existing pay-services of various TV platforms worldwide, like now with MultiChoice where it's free add-on content for DStv subscribers who don't have to pay for it.

It offers a broad array of shows and documentaries spanning many historical and natural history subjects ranging from the Earth to space, the Bible, legendary leaders, the history of aviation, trains and cars, to engineering, archaeology and ancient civilisations, military feats and explorations.

Through History Vault DStv subscribers will get access to shows like World War II: The World in Crisis, Prehistoric Humans and Creatures, The Secrets of the Dark Ages, Sex, Drugs and Rock n’ Roll, as well as Modern Marvels: Engineering, Mankind the Story of All of Us, Temples, Tombs and Mummies and Wild About the West.