MultiChoice adds PBS Kids content to its DStv Catch Up service on DStv Now, might use it elsewhere as well. 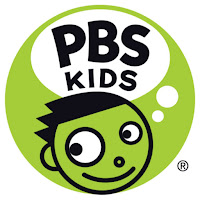 MultiChoice has added kids content from America's PBS Kids to its DStv Catch Up service as part of the pay-TV operator's DStv Now streaming service and might make it available more broadly if there's a demand for it.

PBS Kids is the children's programming brand of America's Public Broadcasting Service (PBS) that is broadcast as a kids programming block on PBS in the United States, but it is also a digital video channel streaming kids content as part of a video app that PBS launched in January 2017.

"We have added the PBS Kids content to Catch Up on DStv Now and if all goes well, we plan to use it elsewhere," MultiChoice tells TVwithThinus.
on 12:59:00 PM