M-Net and the History channel frontloading mid-July with a DStv pop-up channel and Nelson Mandela programming to celebrate what would have been Madiba's 100th birthday. 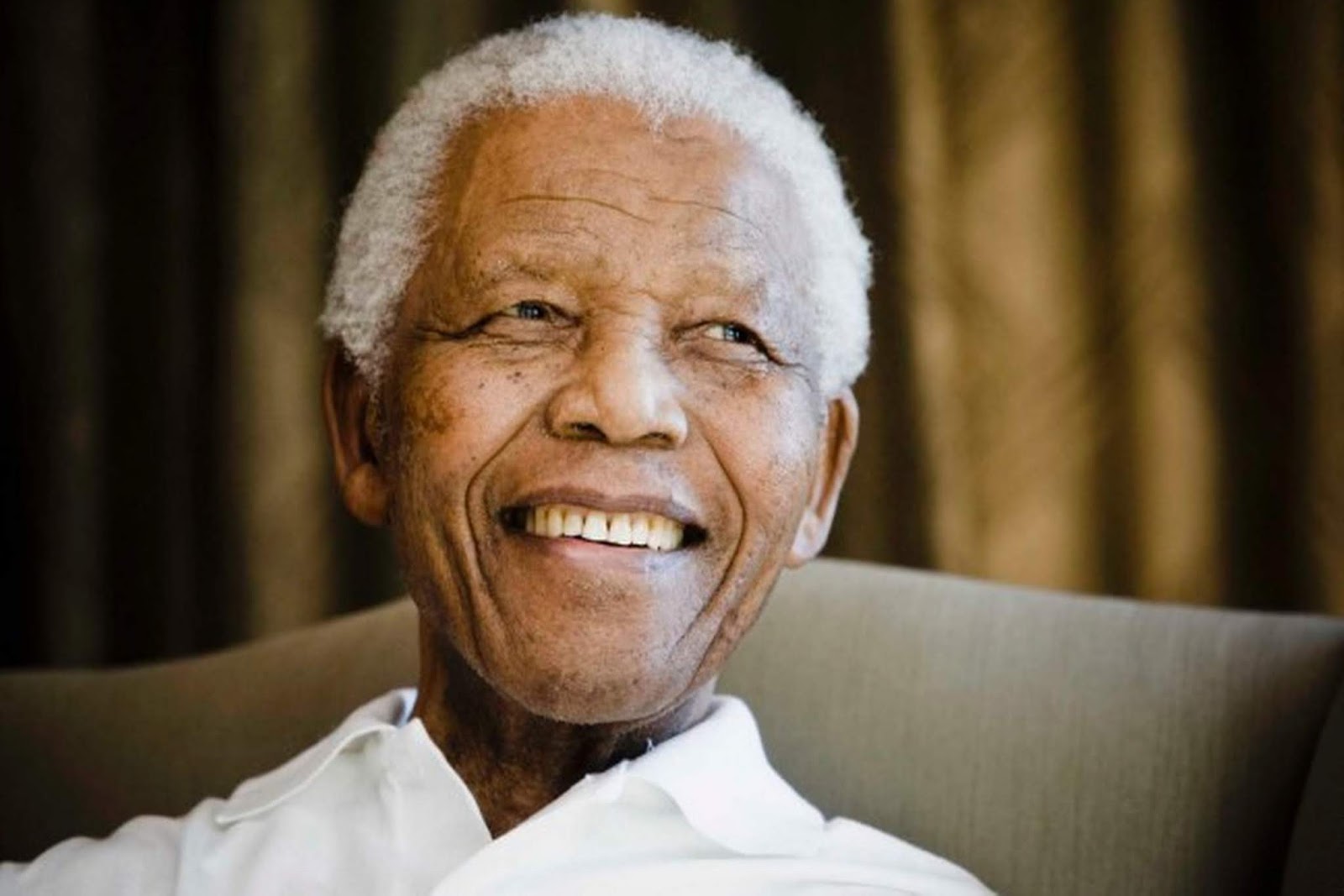 M-Net and History (DStv 186) are frontloading mid-July with Nelson Mandela programming for pay-viewers to celebrate what would have been the late South African statesman's 100th birthday.

M-Net is doing a Mandela 100 Tribute pop-up channel on MultiChoice's DStv satellite pay-TV platform that will run on channel 199 from 18 July, while A+E Networks UK's History channel is launching a mobile app along with special Madiba curated programming from 16 July, for a week, running until 22 July.

MultiChoice is also opening the History channel to DStv Compact, DStv Family and DStv Access subscribers between 16 and 23 July.

The Mandela 100 Tribute pop-up channel will run for 5 days starting on what would have been Nelson Mandela's 100th birthday, 18 July, and will be available to all DStv subscribers in South Africa, as well as across the rest of Africa, until 21 July.

"Around the globe, Nelson Mandela is revered as a hero of the struggle and as the man who led South Africa to democracy," says Yolisa Phahle, MultiChoice's general entertainment CEO.

"While striving for justice and freedom and shaping a nation, he also changed the world with his humility and indomitable spirit. We are immensely proud to dedicate a unique pop-up channel to celebrate the life and legacy of this beacon of selflessness and reconciliation, who gave hope to millions," says Yolisa Phahle.

Meanwhile MultiChoice will match all advertisers' investment on Mandela 100 Tribute pop-up channel and donate all these funds to the Nelson Mandela Children's Fund.

"It's important to us to make a real and lasting impact where we can. Donating all the money from advertising on the special pop-up channel, and also matching it, means we can make a meaningful contribution to the Nelson Mandela Children’s Fund," says Fahmeed Cassim-Surtee, DStv Media Sales CEO.

A+E Networks UK's History channel is launching a mobile app that can be downloaded on the Android Playstore or IOS Store through which viewers will be able to share their personal stories or moments with Nelson Mandela.

The app will give people the choice of two filter options for their story, as well as selection of background music they can add. Some of these stories will be shown on social media like History's Facebook page.

"We are excited to launch an app that enables viewers to generate their own content and to share their moments with the icon that was Nelson Mandela," says Yusuf Nabee, A+E Networks Africa general manager. 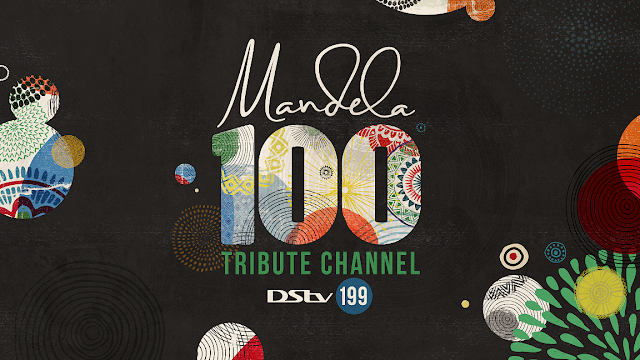 Mandela 100 Tribute pop-up channel line-up
The Mandela 100 Tribute pop-up channel will show a 4-part mini-series from Wednesday 18 July, with an episode per night at 20:00, of The Long Walk to Freedom with Idris Alba - a new director's cut of the 2013 film that's based on Nelson Mandela's autobiography that focuses on his early life and 27 years in prison.

On 21 July the channel will show the 2009 film Invictus, directed by Clint Eastwood, with Morgan Freeman as Nelson Mandela and Matt Damon as Springbok rugby captain Francois Pienaar. The film follows the real story of South Africa's victory at the 1995 Rugby World Cup where Madiba famously walked on to the Ellis Park turf in the number 6 jersey usually worn by Francois Pienaar.

In the Name of Mandela, War and Peace is a documentary about the political history of South Africa from the time of the discovery of gold in 1886 to the election of Nelson Mandela as president in 1994.

Mandela's Unsung Heroes is a documentary looking at the Rivonia trial in which some of Nelson Mandela's fellow-accused in the trial that led to his incarceration on Robben Island, share their memories.

Countdown to Freedom is a documentary with James Earl Jones and Alfre Woodard as the narrators and chronicles the behind-the-scenes lead-up to South Africa's first democratic elections.


History channel channel line-up
On Monday 16 July at 19:15 History will broadcast Idris Alba: Mandela, My Dad and Me following the actor's struggle in producing and releasing an album inspired by his time researching and portraying Nelson Mandela in The Long Walk to Freedom.

Mandela City on Tuesday, 17 July at 19:15 is a documentary looking at the racial prejudice that Nelson Mandela encountered when he moved to Johannesburg and how it lead to his rapid politicisation.

Mandela Country on Wednesday, 18 July at 19:15 is a documentary chronicling Nelson Mandela's early years. Born in one of the most rural parts of South Africa, Nelson Mandela is adopted by the Thembu royalty after the death of his father, but the lure of the city is more powerful, and he flees to Johannesburg.

Mandela Rivonia on Thursday, 19 July at 19:15 is a documentary looking at Nelson Mandela's incarceration in Robben Island.

Flat 13 on Friday 20 July at 19:15 is a documentary that looks at the flat in downtown Johannesburg that became a hub of resistance against apartheid between the late 1940's and early 1960's.

Mandela Tribute: Farewell Father on Sunday, 22 July at 20:15 is a documentary that celebrates Nelson Mandela's life and his achievements, from the inception of the ANC, imprisonment and become a South African president.
on 12:33:00 PM