Viacom's new flagship channel, Paramount Network, to launch in the United Kingdom as well, again raising questions as to when Paramount Network will be making its debut for South African and African pay-TV subscribers. 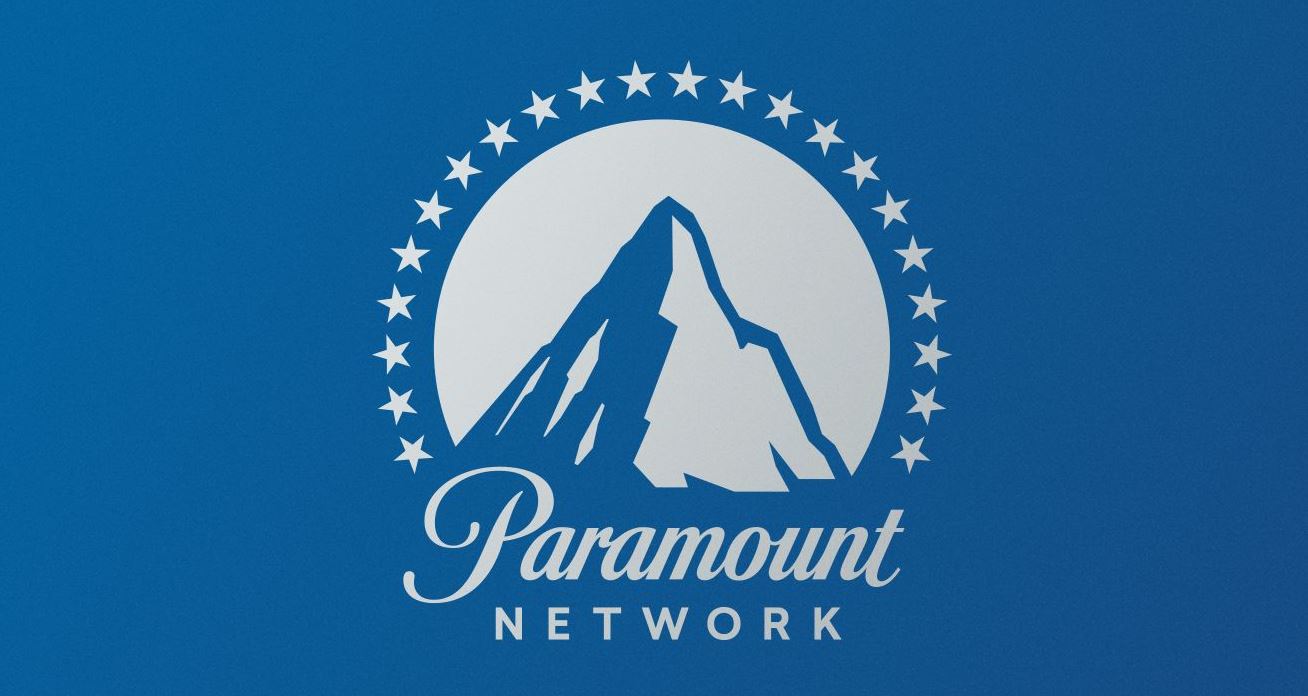 After making its debut in January in America, Viacom announced on Friday that its new premium entertainment flagship channel, Paramount Network will be launching in the United Kingdom on 4 July.

The announcement about the UK expansion is once again raising questions as to when Viacom and Viacom Africa is going to be making the Paramount Network available to pay-TV subscribers in South Africa and, or across the rest of Africa.

Viacom clearly has a plan to roll out the Paramount Network - its rebranded and reprogrammed Spike channel - internationally, and TVwithThinus already asked the question back in January 2018: Will - or when will - South Africa's pay-TV viewers get to see Viacom's new Paramount Network channel, and should it replace something like MTV Europe on DStv?

Also in January Viacom Africa told TVwithThinus that it will explore opportunities to build the brand in the African market.

There is however still no indication of how long Africa's viewers and pay-TV subscribers in South Africa are still going to have to wait to get to see the Paramount Network, following its roll-out for American and British viewers.

"Launching on TV screens in the United Kingdom is another critical milestone for the Paramount Network brand, which we're convinced will resonate strongly with British viewers given Paramount's distinguished and successful history of epic, cinematic storytelling for global audiences," said Jill Offman in a statement.

Jill Offman referring specifically to "Paramount's distinguished and successful history of epic, cinematic storytelling for global audiences", makes it clear that the Paramount Network has global ambitions as a channel and would just as seamlessly be a fit for viewers in South Africa and Africa where the Paramount logo is well known as a brand.

So far there's been silence as to whether the Paramount Network could make its appearance in Africa on direct-to-home (DTH) pay-TV satellite services like MultiChoice's DStv, StarTimes Media's StarSat or Kwesé TV - or even on over-the-top (OTT) streaming services like Cell C black or DEOD that carry linear TV channels.

TVwithThinus asked Viacom International Media Networks Africa (VIMN Africa) again on Friday - after the announcement of the Paramount Network's debut in the UK - whether Viacom and Viacom Africa have any plans, or are working on bringing the Paramount Network to South Africa and the rest of Africa, and also roughly when that would be and on what platform if there are any plans.

"We are excited about the upcoming Paramount Network launch in the United Kingdom," Alex Okosi, the executive vice president and managing director for Viacom International Media Networks Africa and BET International, told me in response.

"At Viacom International Media Networks Africa we are always exploring opportunities to grow our portfolio on the continent to appeal to local audiences."
on 11:24:00 AM