MultiChoice content boss Aletta Alberts talks 'Project Repeats' and why DStv subscribers can't choose their own channels: 'In future, we might try a more hybrid approach'. 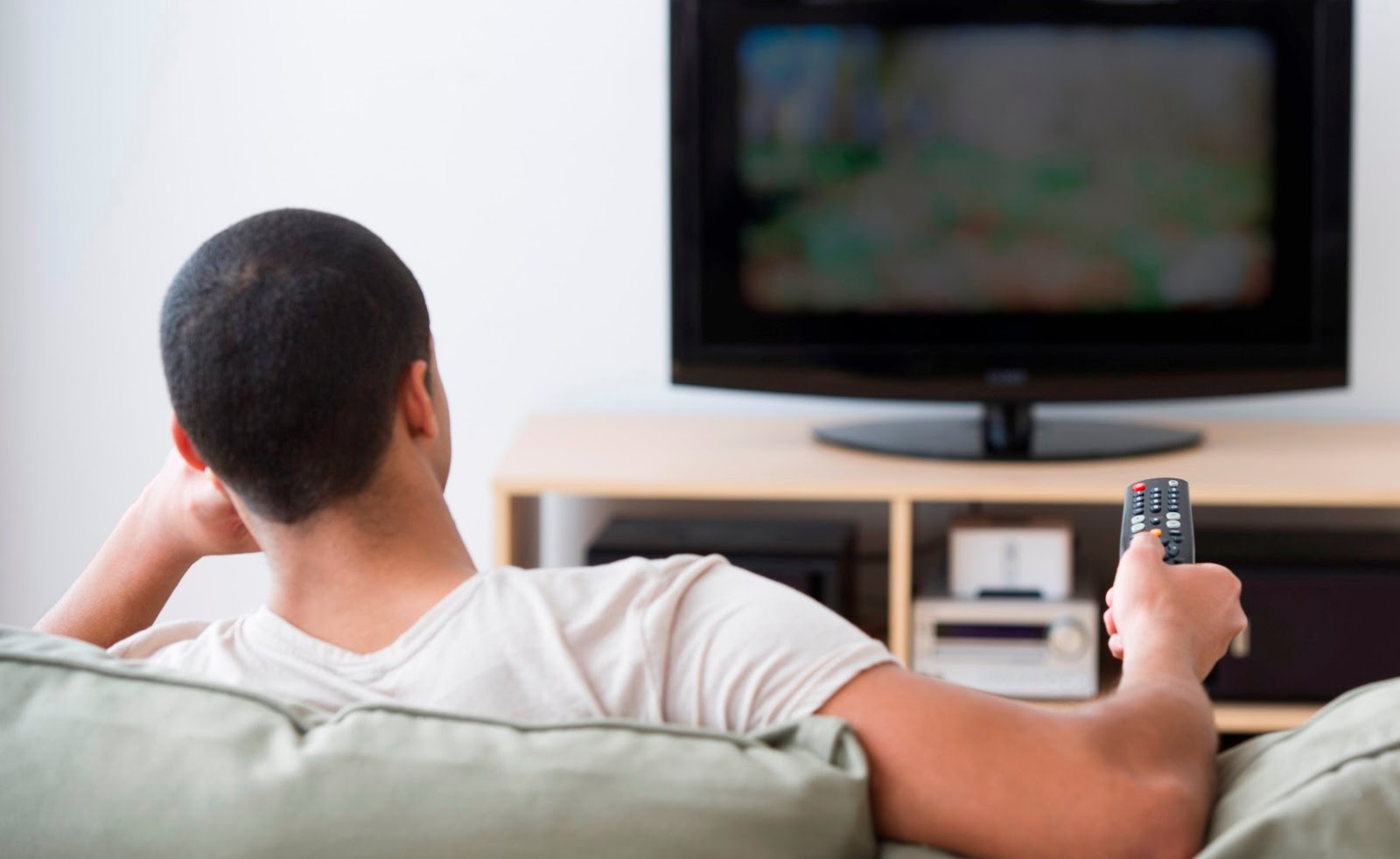 MultiChoice's content boss, Aletta Alberts, in a speech in Windhoek, addressed the pan-African pay-TV operator's ongoing process of reducing the volume of repeats DStv subscribers are exposed to, and about the issue of why DStv viewers can't choose and pay for just the channels they want to, hinted at a possible change, saying that "in future, might we might try a more hybrid approach".

She spoke to the media about what the Naspers pay-TV giant is doing to cut down on the number of repeats DStv subscribers are seeing - an initiative under the banner of "Project Repeats".

Once again the issue was also raised about why pay-TV operators like MultiChoice can't give subscribers the option of individually choosing just the TV channels they want and paying for that, instead of bundling channels together.

Aletta Alberts hinted that there is the possibility that some changes might be coming in future in the form of a hybrid approach, according to The Namibian newspaper that attended the session.

"When you give the consumers choice, it actually comes back to the same model we use," said Aletta Alberts. "In future, we might try a more hybrid approach, but at the moment, there's a cost issue."

"We do repeats - we have to own up to it. But it's a part of the current business model," said Aletta Alberts. She explained how its impossible for a single TV channel not to do a rebroadcast of content, since a TV channel requires about 8 760 hours of content a year to fill.

No TV channel in the world that can produce that must see-it-only-once content. The enormous licensing cost of the sports content rights on the SuperSport channels for instance, must also be absorbed by more people than just the smaller audience watching that.

"Our content is bundled so it's not clear to the customer what they are paying for. Sports rights, for example, are pricey and as much as they are loved, not enough people are watching these channels," explained Aletta Alberts.

Another interesting fact is that 70% of the repeat complaints are due to movies being reshown.

"The same movie and series titles are repeated across multiple channels," said Aletta Alberts. "DStv Premium customers see all these channels, but they don't understand that we're making them for lower tiered channels as well."

Besides axing a number of channels like Discovery Networks's Animal Planet, M-Net Edge, CBS Drama, True Movies, AMC, and tiering down VUZU and doing limited-run pop-up channels, MultiChoice has ordered some channels to schedule some new content over weekends like documentaries, to do less "stacking" - meaning marathon series repeats.

MultiChoice also has a plan to introduce DStv subscribers to more programmes outside of their comfort zone so that they will sample some programming they might not have watched, and then discovery they like to see.

"In 2010 there were 210 series from the United States; in October 2017 there were 500. Every day, someone has millions of dollars they're putting into content and we are still buying every piece of content that comes out of the studios," said Aletta Alberts.

"Every year, we do more local content and try to increase it as much as we can, but it's expensive to put things in an indigenous language. However, we've got great models, and it's starting to pay off and gain momentum," Aletta Alberts explained.
on 6:56:00 PM