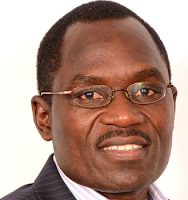 Stephen Isaboke will now be based in Dubai in the United Arab Emirates (UAE) and is the first Kenyan to join MultiChoice Africa's corporate executive ranks in Dubai.

Replacing Stephen Isaboke, who joined MultiChoice in January 2008 as general manager in Kenya before he was promoted to regional director for East Africa in November 2011, is Maharage Chande who is MultiChoice Tanzania's managing director. 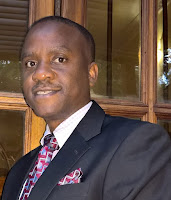 "We are excited to welcome the senior executives on board. It is our hope that their wealth of experience will complement MultiChoice Africa's current focus on customer satisfaction and market growth," says Brand de Villiers, MultiChoice Africa CEO.

"The new appointments will play a major role in delivering the experience our customers deserve – and we are determined to put this at the centre of our corporate culture and values."

About Stephen Isaboke's appointment, Brand de Villiers says "I believe he is the right person to help me manage the many issues that we face and which potentially threaten our right to operate".

Stephen Isaboke says "I am excited to have been part of the media and entertainment development in Kenya and the East Africa region especially on local content development at a time of disruption with shifts in consumer habits driven by convergence of TV and Mobile technologies. During this period, we saw an accelerated growth in pay-TV and implosion of consumption of content through various platforms including over-the-top (OTT) services through the internet".

Maharage Chande says "I believe that I can use the Tanzanian success story to further enhance our business growth in the regions".
on 10:58:00 AM