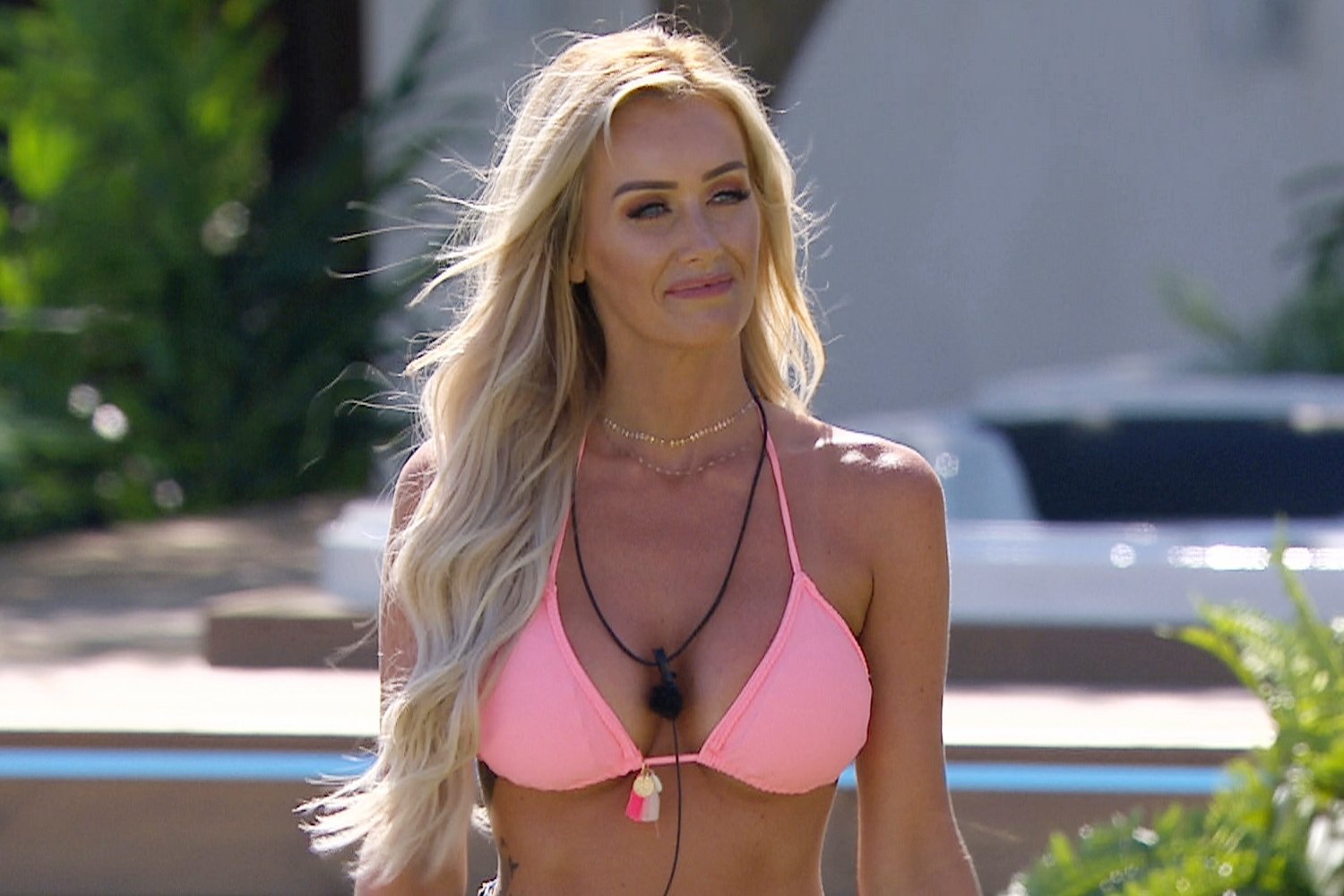 The big question is why M-Net as a premium brand and channel is adding such low-class, crass, Brit-trash television that doesn't fit in with what M-Net is, or with M-Net's channel proposition of premium, high-quality entertainment?

Once again M-Net executives are also deliberately muddling and confusing M-Net and DStv subscribers by not following the channel propositions for M-Net's own set of channels that M-Net as a pay-TV broadcaster provides to MultiChoice's satellite pay-TV platform.

Why is ITV's tawdry telly-trash not allocated on VUZU (DStv 116) or 1Magic (DStv 103) where the lesser reality trash fare is funneled to, and where a viewer of M-Net's channels would reasonably expect to find and see something like this?

Putting Love Island on M-Net damages M-Net as a channel by dragging down the prestige programming image M-Net tries to cultivate, but also drags down DStv and M-Net's other channels by confusing DStv subscribers as to what kind of shows and programming they are to expect to see and seek out where.

M-Net will debut the 4th season of Love Island that started this week in the United Kingdom, at 23:35 on Monday 11 June, and then broadcast the hedonistic voyeurism for 8 weeks from Mondays to Saturdays at 23:00.

Love Island, like so-called trash reality shows similar to Geordie Shore and Spring Break with Grandad has reality cameras follow fame-seeking young people living in a Spanish villa where they sex and compete in challenges.

M-Net says "M-Net is known for being the home of the best of the best programming, and this show is currently the most talked about reality series in the UK".

The contestants range from models to a "barmaid", a personal trainer and even a stationary sales manager, with Caroline Flack as the presenter.

"It's what makes the headlines, but that's a shame, because it's only a tiny part of the bigger story," said Amanda Stavri. "We don't want Love Island to be a grubby show. Yes, we include some sex scenes, but the truth is, sex is part of relationships".
on 10:00:00 AM