EFF political leader Julius Malema slams eNCA as 'wanting to impose Cyril Ramaphosa on us'; while eNCA has no comment. 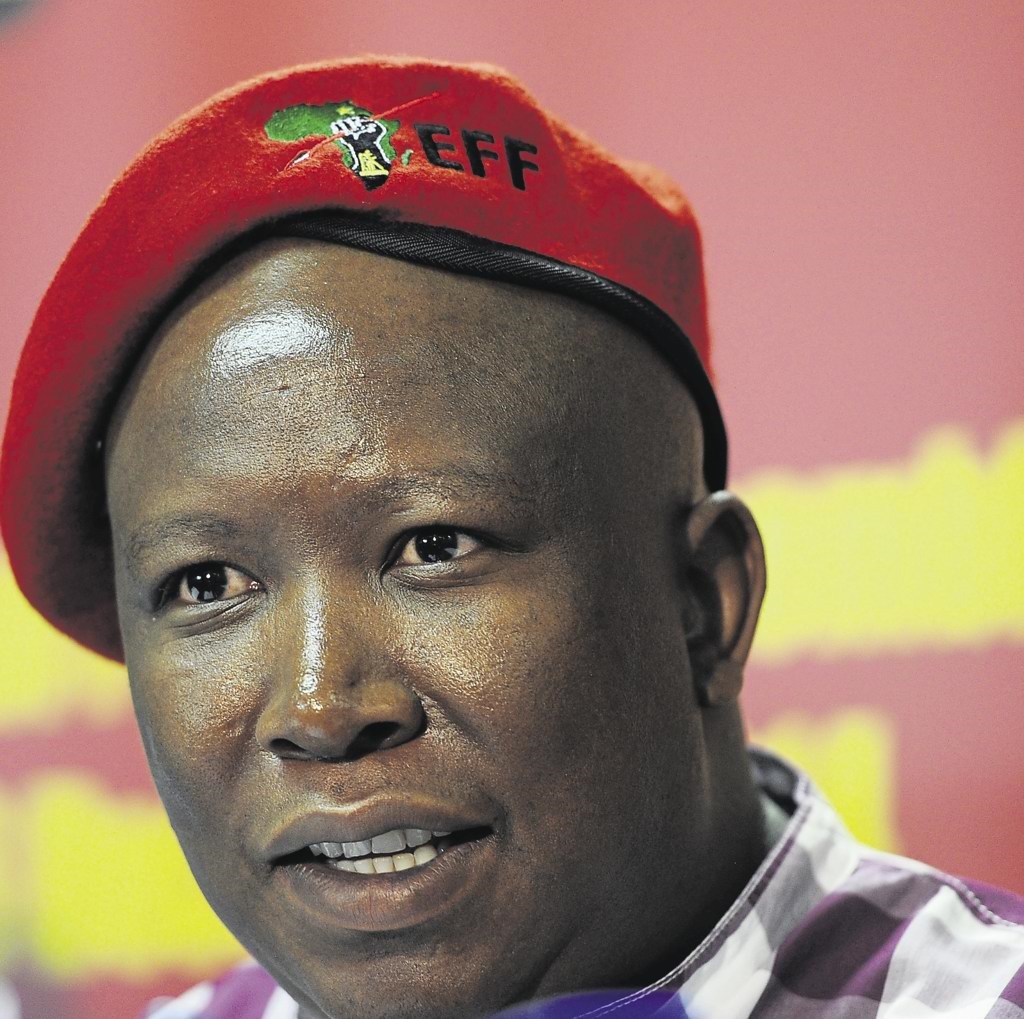 At a political rally this past weekend, Julius Malema once again slammed the South African TV news channel and calling it out for allegedly being "white people owned media" that support Ramaphosa".

This is Julius Malema's second attack on eNCA, following the EFF's March outburst that caused eNCA's managing director and editor-in-chief Mapi Mhlangu clap back and defend eNCA and saying that his "characterisation of eNCA is not supported by the factual record".

At the latest rally Julius Malema claimed that eNCA has made "a decision to support Ramaphosa".

"Every night they put Ramaphosa’s picture at the back of the news anchors. Where have you ever seen such madness? Not even the Gupta TV [ANN7/ Afro Worldview] did what eNCA is doing."

Julius Malema called it "some useless show" and said behind the EFF politician Mbuyiseni Ndlozi who recently was an anchor on eNCA "there was a Cyril Ramaphosa poster".

"Why would an independent media house [show] the face of a politician?  If it was the SABC we would understand, it's a public broadcaster, maybe it's funded by government. Not even SABC put Ramaphosa’s picture".

"eNCA wants to put that picture until the elections. Why? Because white people want to impose Ramaphosa on us. Why are they doing that? Because they know we are not liberated. Once it is said by a white man we are going to buy into it because of the mentality of those who are enslaved. Every time it’s said by a white man it’s the gospel truth," said Julius Malema.

Publicist for eNCA and e.tv were asked several times this week for a response or comment from eNCA but didn't respond.
on 10:30:00 AM