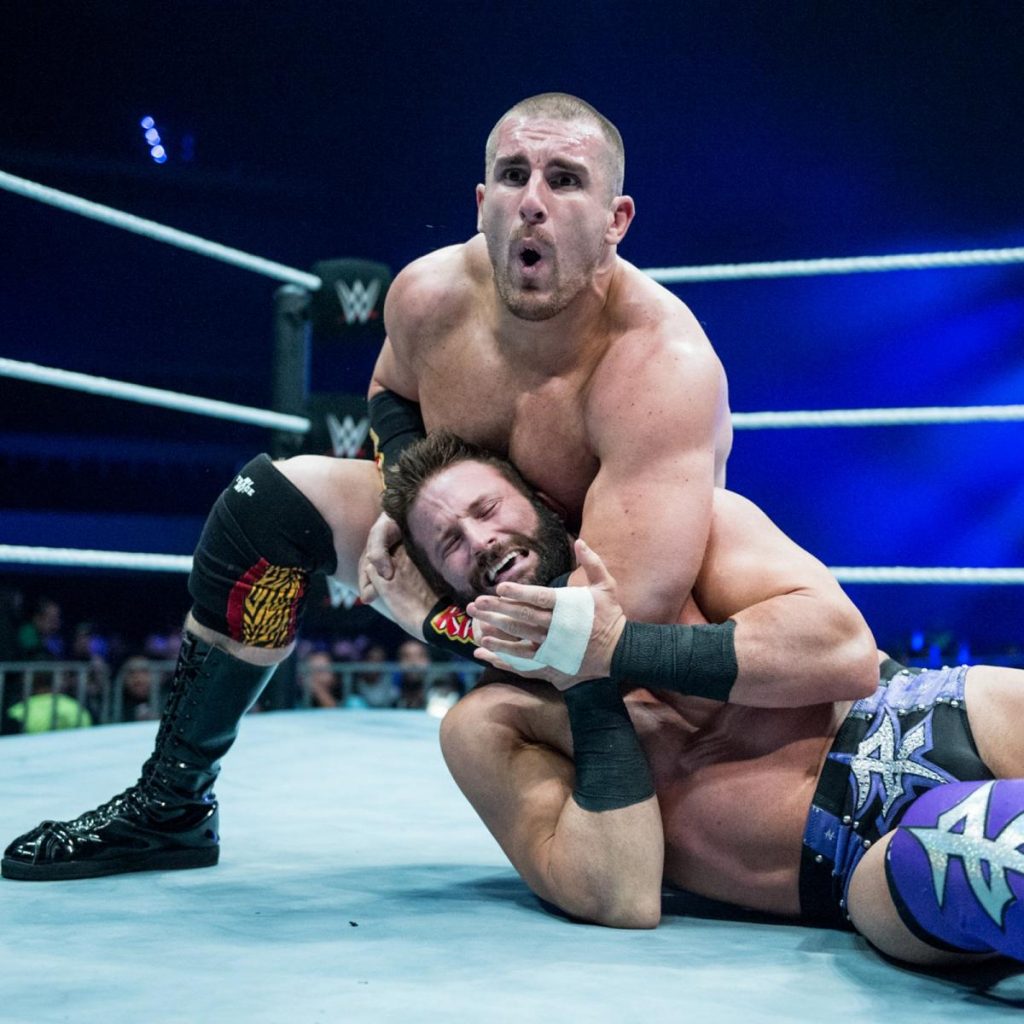 The Broadcasting Complaints Commission of South Africa (BCCSA) found that while watching a cricket match with his two children aged 3 and 7 on SuperSport, MultiChoice exposed the family to a WWE promo shown outside of the so-called "watershed period" and without any parental advisory indicators.

A viewer complained to the BCCSA that while watching cricket on SuperSport (DStv 202) that carries no age restriction, SuperSport suddenly did a WWE promo "which plays on another channel and has a higher age restriction".

"The content of the advert is violent and is inappropriate for children. My kids have now been exposed to this violent content and my 3 year old has started emulating what he sees on this advert. He is a boy, and naturally he is inclined to want to repeat this kind of behaviour. My problem is that SuperSport is playing age restricted content on a family channel, during a family program."

The viewer asked the BBCSA to "please take appropriate action against this channel as they are continually violating their own age restriction policy" after his kid emulated what he saw and said "Look, daddy, I'm doing double double E".

The BCCSA said it's not the first time that it received a complaint in this regard about wrestling programming.

MultiChoice and SuperSport were not fined but the BCCSA said "we consider it reasonable to reprimand the broadcaster and we caution the licensee to avoid broadcasting violent promotional material outside the watershed period".
on 2:14:00 PM