America's Newsroom on the Fox News Channel expanding from 2 to 3 hours as Happening Now gets dumped. 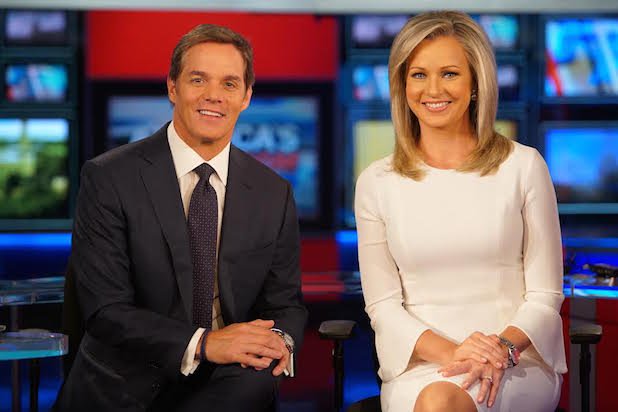 Jon Scott who has been the presenter of Happening Now will be moving to Fox Report Weekend from 16 June.

Bill Hemmer has been the presenter of America's Newsroom since it started in 2009 and Sandra Smith joined him last year.

"Bill and Sandra’s ability to cut through the headlines and provide hard-hitting interviews with the nation's leaders have made it must-see television, and we're excited to add an extra hour of this informative program to the weekday lineup," says Jay Wallace, Fox News president and executive editor in a statement.