After botched 2017 attempt, Cricket South Africa and SuperSport announce a joint venture to establish a new, annual T20 cricket tournament to kick off in November 2018. 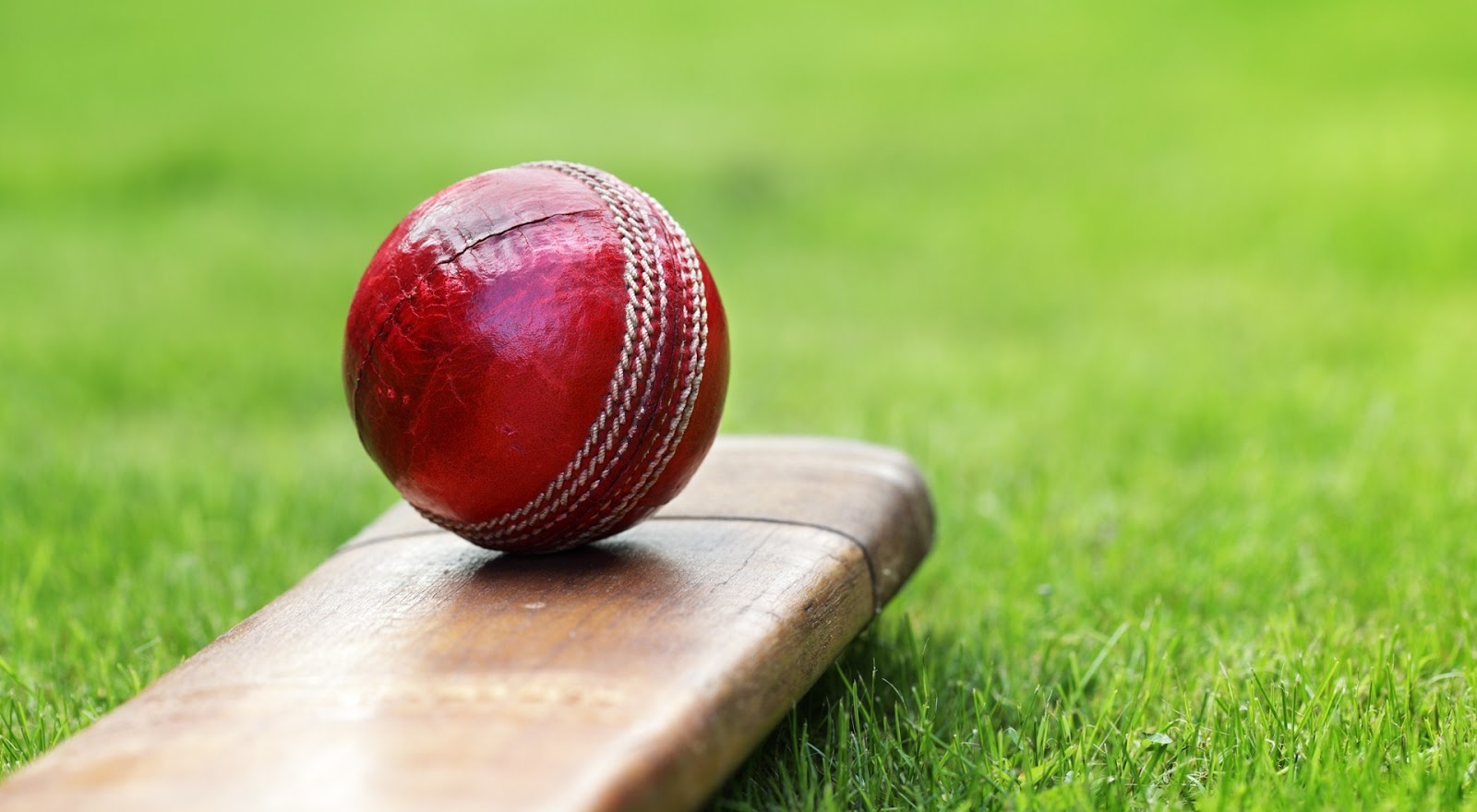 Cricket South Africa (CSA) and SuperSport announced a new broadcast deal and a new company, to establish a new, as-yet-unnamed, annual T20 cricket tournament that will start in November 2018 to replace the flopped version that flamed out in October 2017.

The planned tournament imploded when CSA and SuperSport failed to come to terms over the pegged price of the broadcasting rights which saw CSA fire its then CEO, Haroon Lorgat over the shambles.

SuperSport as existing right-holder refused to cough up more for for the planned tournament while CSA saw it as a new venture not covered by existing deals.

Now CSA and SuperSport are forming a new company, in which CSA will be the majority shareholder and both will contribute capital to fund the new venture.

SuperSport that will broadcast the tournament throughout sub-Saharan Africa and the adjacent islands, "and provide a broadcast feed to international broadcasters".

The annual, new T20 tournament will take place for the first time in November and December 2018.

"We have put the problems we experienced with the proposed Global T20 League behind us and look forward to hosting the new competition," says Thabang Moroe, acting CSA CEO.

"This event will create wonderful opportunities for local players, including current Proteas and up and coming youngsters, to hone their white-ball skills."

Gideon Khobane, SuperSport CEO, says "This agreement sees our relationship taken to the next level, where we will pool our mutual resources in a partnership which will create high-quality cricket and provide entertaining content for cricket fans locally and broadcast viewers both domestically and globally".

"To have Proteas and international stars competing together with local talent will improve the quality of T20 cricket produced by South Africa."
on 1:15:00 PM