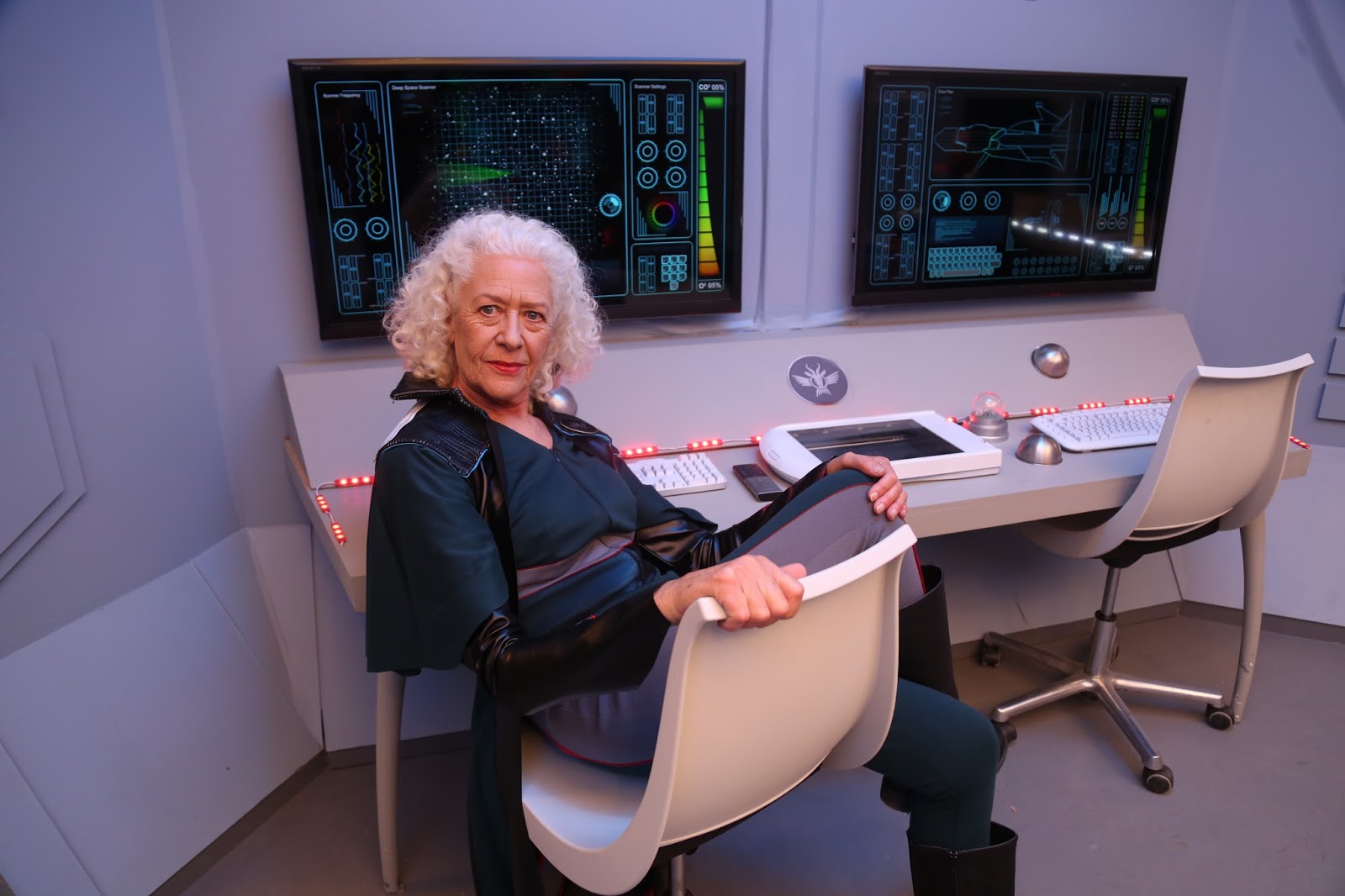 Decades since the Mielie Malie Maantuig, the South African public broadcaster is venturing back to space with the science fiction comedy series Die Vlieënde Springbokkie starting on SABC2 on Monday evening at 19:00 following a group of South Africans  leaving Earth to travel to a new world.

Die Vlieënde Springbokkie, produced by Urban Brew Studios and filmed at its new Randburg complex in Johannesburg, stars actors like Antoinette Kellerman as onboard scientist Pat and David Isaacs as Commander Mak in crew member roles.

The on-board computer called Oom ("Uncle") is voiced by the legendary Afrikaans news anchor Riaan Cruywagen who returned to his first voice acting role in a TV series since he was the voice of Haas Das in the start-up years of SABC television. 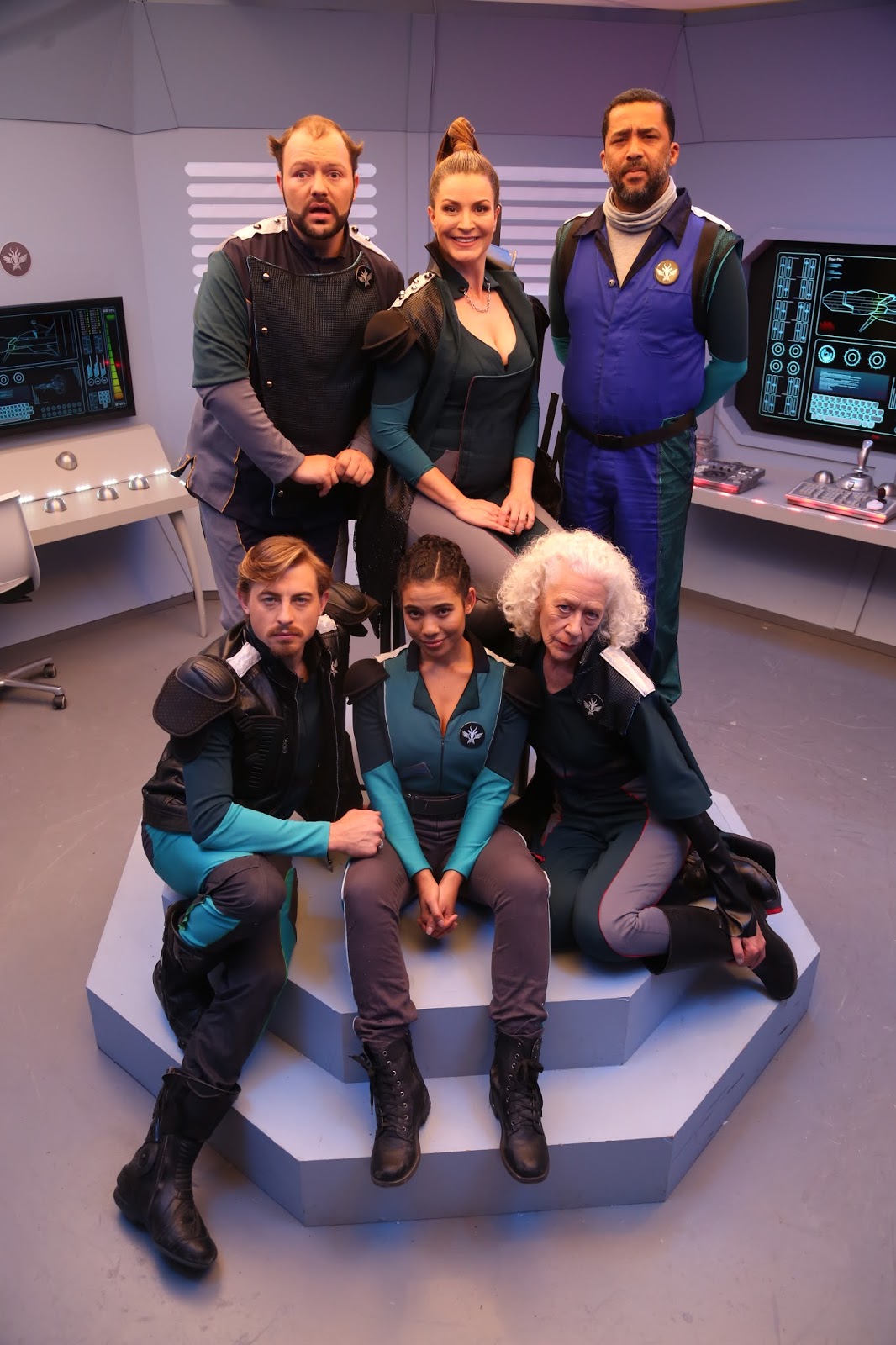 The show's title of Die Vlieënde Springbokkie is also the name of the ship on which the crew, including Nikolai Mynhardt as Mossie, Thandi Puren as Captain FJ, Wesley Lauder as Doctor Farrell and Liza Scholtz as thecaptain's daughter Lisa are all travelling to B Aarde (B-Earth). Doreen Morris also pops up in the role of the current black female president.

In the comedy series, it's the year 2068 and the South African Airways (SAA) - still in existence in the science fiction show - had donated its scrap to help create Die Vlieënde Springbokkie to take cryogenically frozen celebrities B Aarde to escape the over-populated and polluted planet.

Due to technical problems however, the crew becomes lost in space and struggle to try and keep their ship going while maintaining their "popularity with the viewing public back home".

"In some ways they're a microcosm of South Africa: a theatre of politics," says SABC2.

SABC2 didn't do set visits fir the press for Die Vlieënde Springbokkie and very little publicity material is available, but according to a few of the episode synopsis available in the first episode the crew will be "threatened by space debris" in this comedy of errors.

The second episode deal with a mutiny of sorts against the captain, preparations are made for a visit from the president, and in the 4th episode there's computer troubles when Oom refuses to let astro-pilot Mossie fly the ship.
on 11:38:00 AM