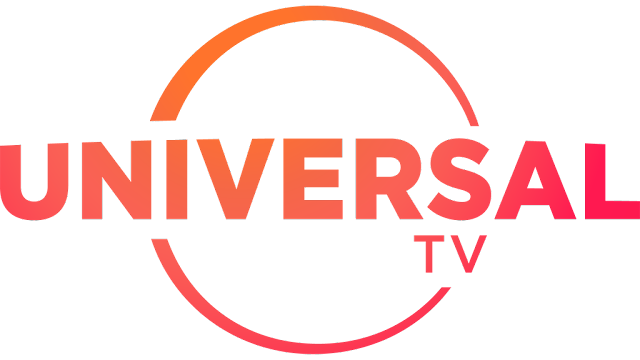 After 8 years, NBCUniversal International Networks (NBCUIN) is again changing the brand name and look of its flagship general entertainment channel, with the Universal Channel that is changing to UNIVERSAL TV (DStv 117), including a new on-air look.

The Hallmark Channel changed to the Universal Channel in March 2010 and the purple look that was introduced in May 2013 has now given way to the word "channel" falling away and replaced by "TV".

A coral colour palette has been introduced with the logo retaining the circular globe iconography and design that's again slightly amended.

The Universal Channel look is changing globally, with UNIVERSAL TV that switched in the United Kingdom earlier this month and UNIVERSAL TV in South Africa and across Africa that is the second market to follow.

NBCUIN says the "evolved proposition" for the new-look brand will continue to "highlight that characters are at the heart of great storytelling".

"UNIVERSAL TV’s reinvigorated identity best positions our flagship brand into the future as a relevant, compelling destination for fans of character-driven programming,” says Lee Raftery, the chief marketing and content officer and managing director for the United Kingdom and emerging markets at NBCUniversal International in a provided quote about the UNIVERSAL TV rebrand.

"In making this latest investment in UNIVERSAL TV – combined with the raft of top-quality shows we have recently acquired – we're reinforcing our commitment to delivering a must-watch destination for affiliate partners and viewers, alike."

Specialist contributions were provided by Dalton Maag (the typeface design studio), Future Deluxe directed and produced brand idents motion and Zelig Sound is responsible for music and sound design.
on 8:41:00 AM