How Netflix literally shaded MultiChoice during the regulator's public hearings into pay-TV regulations in South Africa, flying a helicopter with a banner 'Netflix is Here!'. 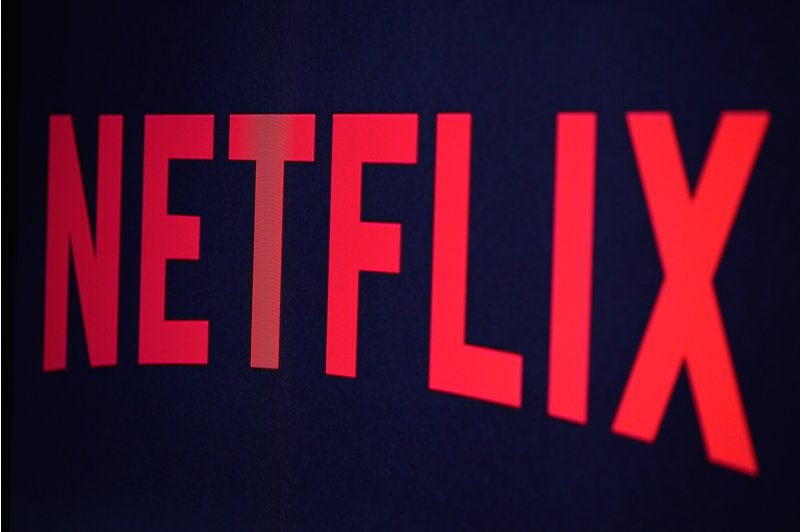 Netflix let it fly last week, when the over-the-top (OTT) global streaming service available in South Africa literally shaded DStv during the public hearings into pay-TV regulations by flying a helicopter over MultiChoice with a banner reading "Netflix is here!"

South Africa's broadcasting regulator, the Independent Communications Authority of South Africa (Icasa) is busy conducting yet another investigation into pay-TV regulations in the country, and how and if, it should change.

Last week, perfectly timed for while MultiChoice did its presentation before Icasa about pay-TV, Netflix South Africa hired a helicopter and literally flew circles over DStv with a "Netflix is here!" banner.

MultiChoice told Icasa that the Naspers-run pay-TV giant had lost over 100 000 DStv Premium subscribers in its last financial year due to unregulated streamers like Netflix but didn't provide any proof. Icasa that said the regulator requires factual documents about MultiChoice's claim that the pay-TV operator said it would provide according to in-house research it had done.

Calvo Mawela, MultiChoice South Africa CEO, told TVwithThinus that global OTT players like Netflix are definitely placing a growing, strong focus on markets like Africa and South Africa, and realise that there's money to be made, having realised that advances in broadband is making more and more things possible in the consumer video entertainment market.

"From the observations that we have been making in the market is that they've taken Africa very seriously. Netflix for instance have started advertising in Sandton. They had a helicopter even circling during our public hearings at Icasa; the helicopter even made rounds around the campus as well to show that they are here and that they want to get a piece of the action."

"So that demonstrates that they're realising that this is a good market for them and they should be able to get in and compete."

"The second element is that they've announced that they will be producing local content in South Africa as well. So we're seeing a shift - Facebook, they've got an office here in South Africa that they're operating from for the rest of Africa."

"From what we're seeing, they're taking the market very seriously, they're heavily invested in it, they've started to market strongly around their product offering, and we think it will continue to grow.  They're actively participating in the market and trying to capture as much market share as possible," said Calvo Mawela.
on 2:16:00 PM