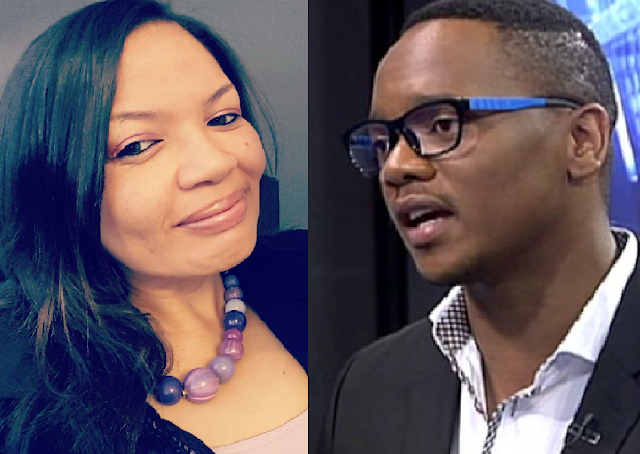 Faith Daniels will join eNCA from June as national assignments editor, while Adrin Sampear joins eNCA as a reporter.

Faith Daniels joined Kagiso Media two and a half years ago in January 2016 as head of news for its Jacaranda FM and East Coast Radio radio stations.