BREAKING. Days after its debut, M-Net's latest 6h season of Survivor SA: Philippines is once again popular under pirates as viewers worldwide clamour to download and illegally share the show. 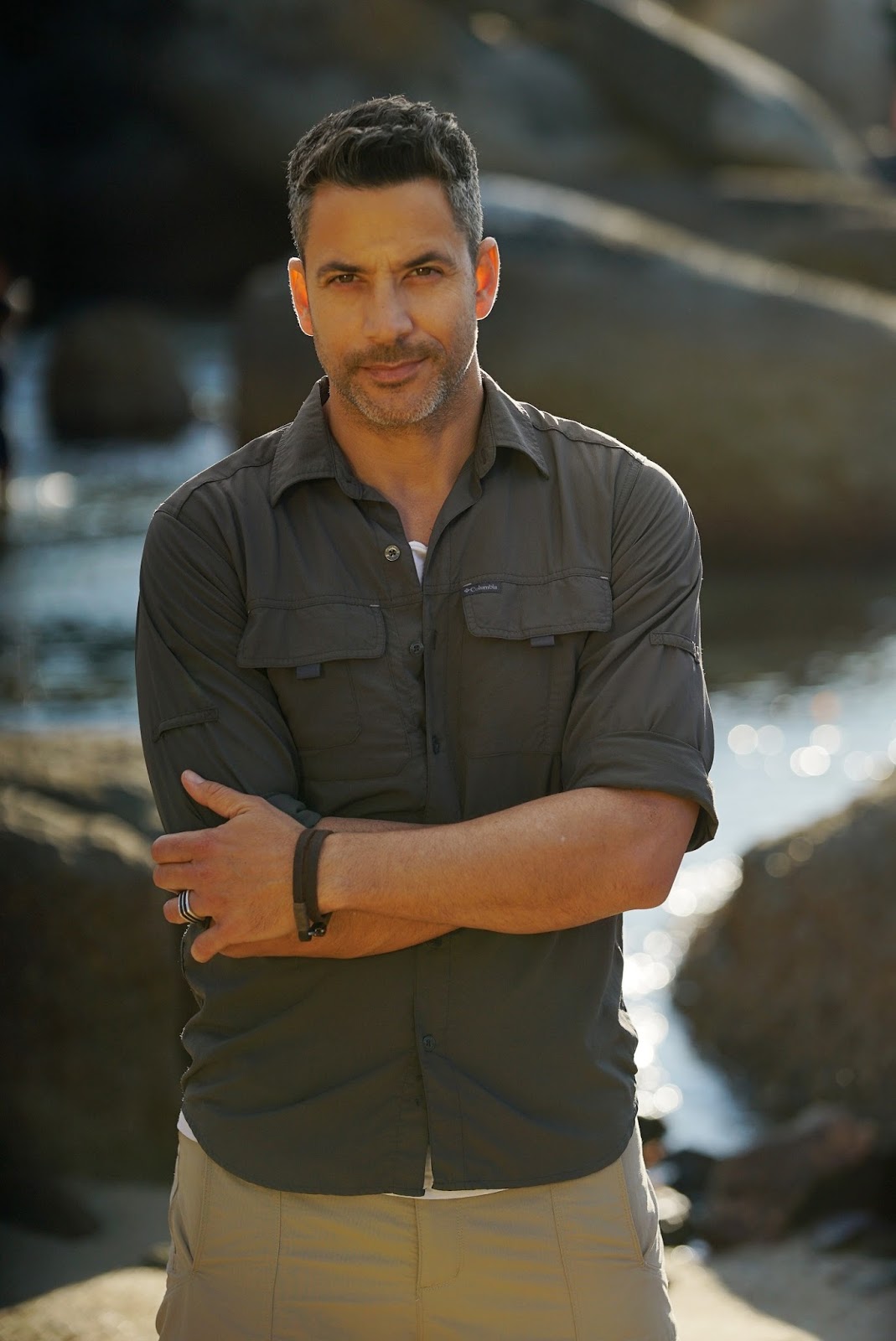 Survivor South Africa has gone global (again), with the latest 6th season of the show, Survivor SA: Philippines seen on M-Net (DStv 101) that has once again become an instant must-watch show for viewers around the world who are illegally downloading and sharing the first episode on pirate viewing and torrent sites.

While the majority of illegal file sharing around TV show content takes place around American TV series, the last time that a locally produced M-Net show was so popular that it popped up on torrent sites was in April 2014  - also with Survivor SA when the 5th season, Survivor SA: Champions was shown on the pay-TV broadcaster.

Although illegally captured, uploaded and shared online, the rabid fandom and desire from people around the world who want to also watch the latest, 6th South African version, gives an indication of just what a hot TV property Survivor SA actually remains to M-Net.

M-Net revived the show last year after 4 years, previously produced by Endemol Shine Africa and now done by Afrokaans, with filming around the Philippines archipelago that wrapped earlier this year.

The first episode of Survivor SA: Philippines, again with host Nico Panagio, was broadcast this past Thursday evening on M-Net and is screened in South Africa as well as across Africa.

Moved from its former timeslot on Sundays to Thursdays, the first episode popped up online on several sites just days after its debut, having already been shared and downloaded by apparently thousands of people.

While ratings for Survivor SA: Philippines' debut episode on M-Net is not yet available, the illegal pirate viewing is unlikely to negatively impact on the channel's viewership, since pirate viewers who want to see the show are presumably largely based outside of South Africa and the African continent where they don't have access to MultiChoice's DStv or M-Net.

The previous season of Survivor SA made the top 10 list of most watched shows on M-Net.

How far stretches the reach and popularity of M-Net's Survivor SA: Philippines? Well, on the other side of the world, Brink of Reality in Australia with Ryan Brink and Jess Kent just finished doing a podcast recap of the first episode.

M-Net on Monday afternoon didn't immediately respond with its view when asked for comment in a media enquiry what the pay-TV broadcaster makes of the new season of Survivor SA: Philippines that like the previous season, also found pirate viewing popularity.

When there's a M-Net response to publish it will be added here.

M-Net however did respond in 2014 about the illegal downloading and sharing of the show and then  told TVwithThinus that "even though the illegal downloading and sharing of Survivor South Africa indicates how popular the show is and demonstrates the great demand for top-notch local productions, M-Net does not condone piracy in any form or in any region".

"Piracy has a negative impact on the development of the local television and film industries and harms the investment of broadcasters and sponsors," said M-Net.

Survivor SA: Philippines is available on MultiChoice's DStv Now and DStv Catch Up services.
on 8:38:00 PM