Yet another SABC board member engulfed in university degree scandal as University of Limpopo refuses to give Kgalema Mohuba his doctorate degree. 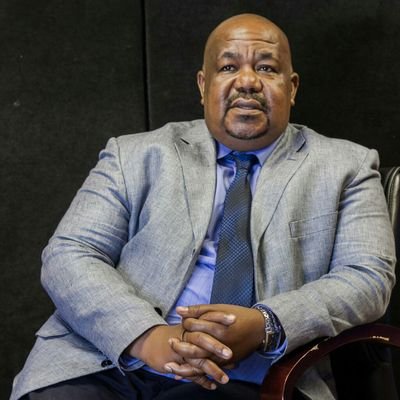 Ironically Kgalema Mohuba is also the spokesperson for the University of Limpopo.

So far there's been no statement from the SABC, where the new SABC board and its executives said they were adamant about cleaning up and rooting out the systemic corruption and mismanagement inside the struggling South African public broadcaster.

The scandal engulfing Kgalema Mohuba has echoes of the disgraced former SABC chairperson and academic failure Ellen Tshabalala who shockingly lied about having tertiary qualifications from Unisa like a B.Com degree and in fact failed badly, and then had the audacity to blame Unisa for allegedly "losing" all records of her degrees after she was investigated by parliament for her lies.

Judge Matsoro Semenya struck Kgalema Mohuba's case off the roll, ruling that Kgalema Mohuba "is not entitled to receive the degree" - a doctorate in commerce (DCom).

Judge Matsoro Semenya in his ruling said "It is evident that the applicant has not studied for a minimum period of two years for the doctor of commerce degree after enrolling in August 2016."

"Whether the applicant has complied with all admission requirements for the DCom is an issue that forms part of the subject matter of the investigation and cannot be admitted."

The University of Limpopo decided to no longer give Kgalema Mohuba his doctorate degree after allegations that he hired two Zimbabweans to prepare and write his thesis on his behalf, and allegedly also paid for flights for them.

The University of Limpopo started an investigation in March into Kgalema Mohuba's doctorate degree after an anonymous tip-off, and last week the university decided to no longer award his degree.
on 10:36:00 PM