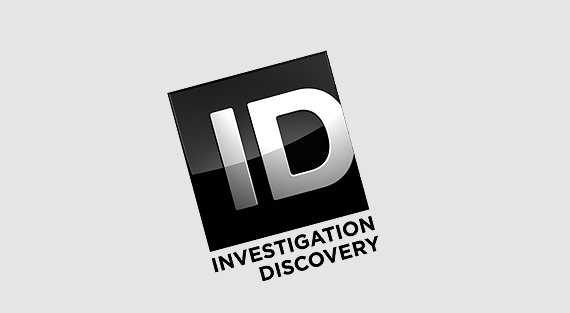 Discovery's Investigation Discovery (ID) channel on DStv and StarSat that was switched to ID Xtra (IDx) in January 2016, has quietly been switched back to just ID after a year and 10 months.

Investigation Discovery (ID) that changed to IDx with a big hoo-haa, is back to quietly just being ID on MultiChoice's DStv on channel 171, and on StarSat run by China's StarTimes Media SA and On Digital Media (ODM) on channel 223.

IDx was switched back to ID in mid-October but there was no official announcement from Discovery Networks International for the Central and Eastern Europe, Middle East and Africa (CEEMEA) region.

Quite awkwardly, because there was no announcement, the media has been blissfully unaware and months later even operators like MultiChoice still uses the IDx channel logo on some of its websites for channel 171, instead of just ID.

In January 2016 Discovery Networks CEEMEA said that ID is being replaced by ID Xtra and that “with its glossy reconstructions of real-life mysteries, ID Xtra will have viewers glued to their screens for hours at a time.”

"Mystery and suspense is one of the fastest growing genres within pay-TV and Discovery is in pole position, leading the category with a channel that has already been a proven success across CEEMEA. We are delighted to offer yet another high-quality channel.

Aletta Alberts, MultiChoice general manager for content said in a statement at the time that “our DStv customers love mystery and suspense stories and ID Xtra takes these stories to a glossier and more dramatic level.  Avid fans of this genre will have an even wider selection of brand new and intriguing content to choose from and still be able to catch up on their old time favourites from Discovery ID.”

TVwithThinus, that like other media, also wasn't aware of the Investigation Discovery channel branding backtracking back from IDx to just ID, asked Discovery Networks International when ID Xtra flipped back to ID and why.

"Based on the global success and high demand of the investigation genre, as well as a wider strategy that will see us unify our brands in an increasingly connected world, we have decided to transform IDx into investigation Discovery (ID) across CEEMEA".

"Borrowing from the highly successful American Investigation Discovery, a market-leading channel across both pay and free television, we will start using a new, more sophisticated, cinematic brand package which maintains premium quality and broad appeal, while becoming more seamlessly integrated with the channel's programming".

"This transformation is also accompanied by continued heavy investment in content, to deliver a broad mix of high quality shows and noisy event programming which reflect consumer priorities".
on 1:12:00 PM