The 10th season of Britain's Dancing on Ice skating onto ITV Choice from 2 February a month after broadcast in the United Kingdom. 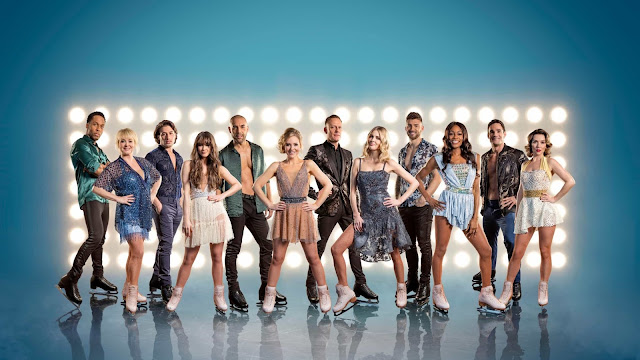 The 10th season of the Strictly Come Dancing but on an ice-skating rink, Dancing on Ice, is starting on ITV Choice (DStv 123) on Friday 2 February at 20:00, revived by ITV after an absence of 4 years.

South African and African viewers watching ITV Choice will be a month behind ITV in the United Kingdom (where it's shown in a Sunday night) when the ice skating competition starts, with 12 British stars who are paired with skating professionals.

The British stars in Dancing on Ice are not familiar or well-known to South African and African viewers but they've been chosen from the United Kingdom's world of TV, music and sport.

The Dancing on Ice judges sitting on the "ice panel" are the Olympic gold medal figure skaters and former coaches on the show Christopher Dean and Jayne Torvill who will alternate weekly, together with newcomer Ashley Banjo and Jason Gardiner who is called "Mister Nasty" because of his rude comments and ugly attitude.

The presenters of the show are Phillip Schofield and Holly Willoughy.