SEEN THIS BEFORE. Drama series, The Night Manager, is coming to SundanceTV as a 'network premiere' from 4 February - here's why it's terrible for DStv. 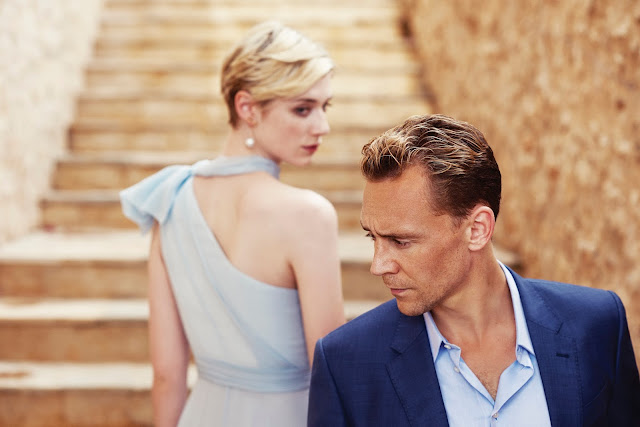 The Night Manager is starting on SundanceTV (DStv 108) on 20 February at 21:00  - another great, very bad example of how MultiChoice and its partner channel suppliers are not managing the promised "reduction of repeats" on DStv tactfully enough.

But we've seen this type of trash-move before.

The only - and very big - problem is that The Night Manager has been shown in its entirety on DStv already, on the AMC channel, that DStv dumped in October 2016 and replaced with SundanceTV in June 2017 with the "new" channel coming from the same supplier: AMC Networks International.

The Night Manager is a very good show. Its a terrific drama series in fact, with Tom Hiddleston as a "hotel manager" turned spy in the 8-part series based on John le Carré's espionage novel.

The problem isn't the show itself. The problem is that DStv showed The Night Manager literally just 2 years ago in February 2016. 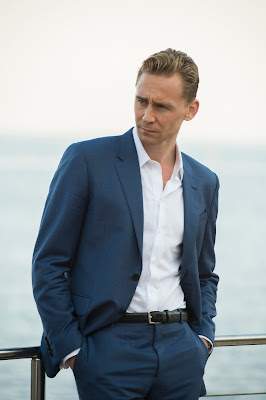 It's like a shoe shop having shoes in its show window. The show shop for whatever reason changes its name and outside livery and window dressing - but then places the exact same "old" and seen-before shoes that haven't sold, back in the window yet again.

That is not the problem, and The Night Manager is a great show and good TV content.

The big issue is how MultiChoice and its content provider partners chop and change and replace channels on DStv and then start to rebroadcast all the previous channel iteration's stale content on the "new" channel.

Already SundanceTV has done a shocking rebroadcast of all of the old episodes of previous seasons of several shows like Fear the Walking Dead and Into the Badlands that have been shown and repeated on AMC numerous times before.

Why? Because it hasn't been shown on the channel branded as SundanceTV although the funnel that the content comes through is from the exact same people.

MultiChoice and BBC Worldwide did the same with stale episodes of Top Gear, with several old seasons of Top Gear that were unleashed on BBC Brit (DStv 120).

Why? Simply because BBC Brit was "new" after the relaunch and reorganisation of the BBC's channel set on DStv and because BBC Entertainment was changed to BBC Brit in September 2015.

MultiChoice and Discovery Networks International did the same with Discovery Family (DStv 136) when it "replaced" Discovery World in April 2016: the problematic channel was chock-full of repeat-trash because Discovery Family was now "new".

After initial sampling I've personally never gone back to Discovery Family ever and it's because all I saw there were stuff  that I've seen before.

The result is that this "regifting" - the same content "present" but with a new wrapping on the outside - manages to fill hours and hours on channel schedules yes, but also does great harm.

It angers and frustrates DStv subscribers and chase away viewers - literally: When you think there's nothing new after initial sampling, you actually tune out (permanently) and miss when there's something maybe really worthwhile and new, because the channels through their repeats of old content under a new channel name have created the impression that it's line-up is an avalanche of rebroadcasts you've seen before.

Why on earth did MultiChoice dump AMC and took SundanceTV from AMC Networks International if SundanceTV is basically a "rerun" of what's been on AMC the past two years with just a shiny new name plate?

Why change the name and the channel number if the bulk of the content of what is actually on it hasn't changed and is actually a broadcast rehash of old stuff already shown before?

MultiChoice has now dumped Animal Planet since the end of 2017 - and promised a new channel from Discovery later in 2018.

Is that as-yet-unnamed channel from Discovery Networks International going to "restart" showing all the old animal stuff that viewers have already seen the past few years on Animal Planet?

Repeats and rebroadcasts are necessary and will and can never go away, but the seemingly senseless shutting down and starting up of so-called "new" channels on DStv when the content on the "new" is a shameless rebroadcast of the "old", is a turn-off to viewers and only does one thing: Chase them away.
on 1:30:00 PM