Netflix has added a new weekly, topical series from Joel McHale that will start globally on Netflix on Sunday 18 February. 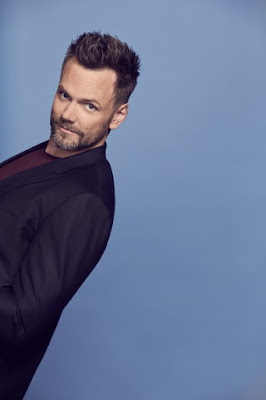 The new half hour The Joel McHale Show with Joel McHale will take a "sharp, absurdist look at pop culture, as well as news around the world" with Netflix describing it as "a fast and funny distillation of everything people are talking about that week"

The Joel McHale Show with Joel McHale is produced by Lionsgate TV with Joel McHale as executive producer of the first ordered 13 episodes, along with his KP Anderson who used to be the head writer of his previous series The Soup on E! Entertainment (DStv 124).

Episodes of The Joel McHale Show with Joel McHale will be recorded on Thursdays at the Sunset Bronson studio in Los Angeles and then be made available globally on Sundays. The show will include celebrity guests, comedy sketches and just like what he did in The Soup, hilarious clips from the world of sports, politics and celebrity.
on 3:36:00 PM