Marvel drama series, The Gifted, renewed for a 2nd season on FOX while FOX Africa hasn't even started to show the first season yet. 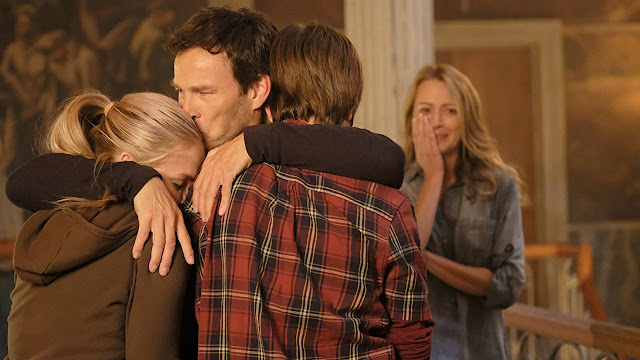 The new Marvel drama series, The Gifted, has been renewed for a second season on FOX in America with the renewal announcement that comes as FOX Networks Group Africa (FNG Africa) hasn't even started showing the first season on FOX Africa yet.

FOX Networks Group Africa announced that it has The Gifted a year ago and that it would be an Express from the US title, but the first season will come to an end in America next week with the series that still hasn't even started on FOX (DStv 125 / StarSat 131 / Cell C black 201).

In The Gifted, set in Marvel's X-Men universe, a suburban couple discovers that their teenage children possess mutant powers.

They are forced to go on the run from the hostile American government and seeks help from an underground network of mutants in their fight for survival.

The 13-episode drama series is produced by Marvel Television and 20th Century Fox Television.
on 2:46:00 PM