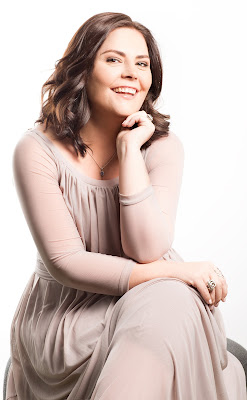 FOX Life is following the lead of local South African channels like kykNET, VIA, SABC3 and e.tv, as well as E! Entertainment who've produced shows about so-called psychic mediums for its female demographic where they give viewers "readings".

Spirit will start production this month and will feature Cindy Kruger doing so-called psychic "readings" with celebrities across Africa as well as viewers offering them "clarity on certain life events" and giving "insights into their concerns and worries, find closure and perhaps even connect with lost loved ones" - meaning people who are dead.