2017's (GREATEST) GUILTY PLEASURES. Here's the top 5 TV shows that were so great this year, that I literally couldn't wait to watch the next episode. 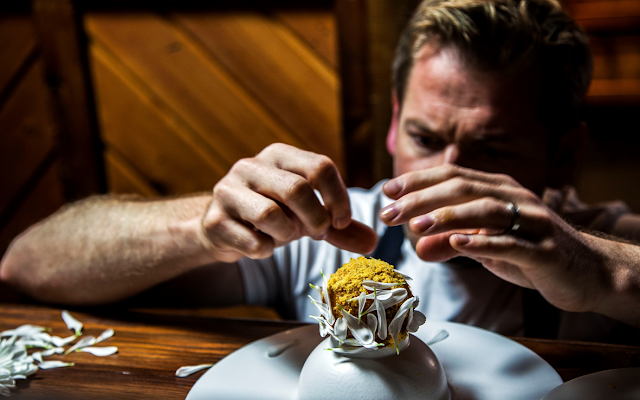 But once in a while a true TV gem comes across your part and then it's actually not just work, but also highly enjoyable to watch.

2017 delivered some great shows, and also some guilty pleasures that's not really great, but were still so absorbing and fascinating that I personally couldn't stop watching them.

Surprisingly, two of the shows that I thought showed some of the very best TV work of 2017 were local South African shows, and cooking shows - and I don't usually have a specific personal liking for either.

The fact that both these shows were magnificently produced, in a genre that I didn't expect, and had me enthralled, says a lot of the exceptional work that was put in by the production companies to create world-class television shows.

Here's the top 5 shows of 2017 that honestly made me personally count the days until the next episode: 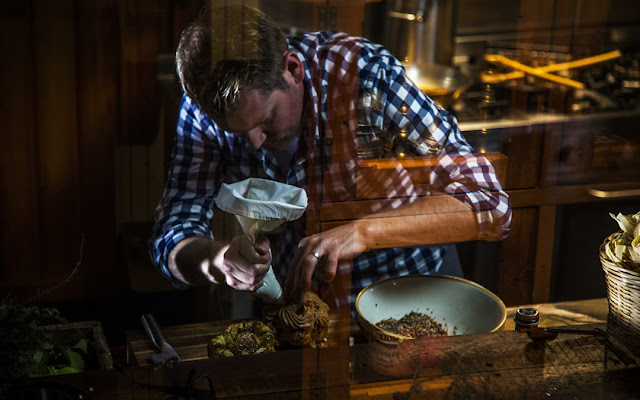 JAN (Showmax, VIA, DStv 147)
My best new show of 2017 on South African television came as a complete and stunning surprise – the arrestingly beautiful fly-on-the-wall docuseries profiling South Africa’s Michelin-star chef Jan-Hendrik van der Westhuizen at his Nice restaurant in France and beyond.

Visually akin to the Netflix series Chef’s Table, JAN is by far the most breath-takingly beautiful show that was seen on SA television in 2017.

Co-produced and available on Naspers' streaming service Showmax, the other surprise was its linear TV channel partner, VIA (DStv 147) where JAN definitely ranks as the channel's most sumptuously shot show ever among a channel offering of more down-to-earth lifestyle shows.

Produced by Brainwave productions and boasting the best production values and stellar attention to detail, lighting, camerawork, editing and a casting coup in terms of Jan who finally relented to being filmed, the show is a mesmerisingly beautiful and immersive work of art.

JAN is in Afrikaans, English, French and Italian but has English subtitles making it universally watchable. 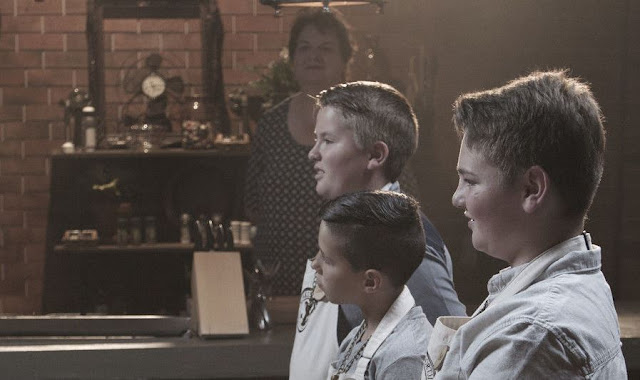 Totally unexpected, this Afrikaans spin-off version for kids of the Afrikaans baking show Koekedoor was painful to watch – painful due to the delicate filming finesse and the production's attention to detail that made this show an utter wonder to behold.

Magical with a beautiful set, superb lighting, camera work, music and editing and filmed in Cape Town by Homebrew Films, the meticulously crafted show is not just enjoyable – it's technically as far as TV goes, close to flawless.

It's a total TV jewel, that, like Harry Potter, shouldn't be able to exist and be do-able in the South African TV universe, yet does. 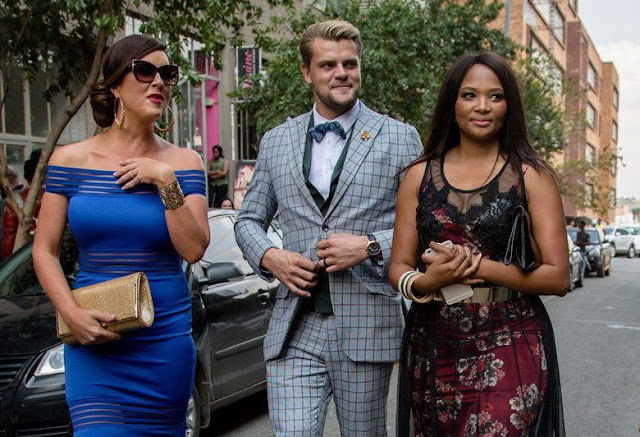 The Wedding Bashers (M-Net, DStv 101)
Viewers came for the weddings but stayed for the cringe (and the delicious snark).

The Wedding Bashers on M-Net is yet another show that tops my list of TV for 2017 and that gave no clues that it would become utterly must-watch TV.

Filmed over many months so as to wait for when they could all attend and for perfectly suited weddings (the good, the bad, the superhero and the totally ri-di-cu-lous!), you only need to watch one minute to be captivated by the awe-inspiring put-downs and compliments of the judging foursome – especially that real-life wedding planner Zavion Kotze.

Who knew that The Wedding Bashers would turn out great as a local show? Totally 2017's most irresistible guilty pleasure.

By the way, Our Perfect Wedding on Mzansi Magic (DStv 161) isn't a new show but if you don't want to be trapped and totally sucked in, don't even watch a minute as the highly addictive show continues to find wedding people you never knew you wanted to sit and stare and shake your head at! 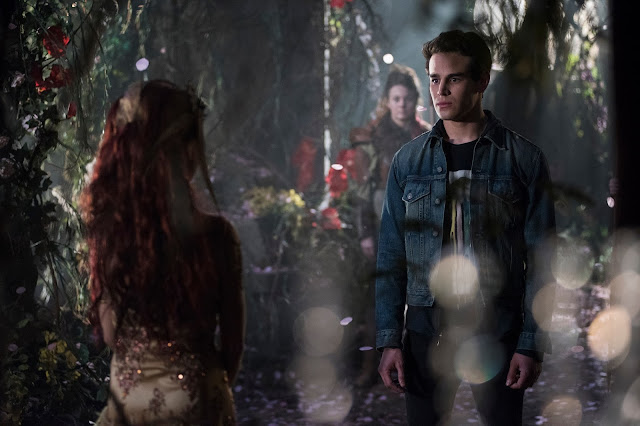 I’m not the demo. But in a post Gossip Girl, post Vampire Diaries world, I need my fantasy show with beautiful young people who are actually werewolves, vampires, fairies, and human-angel demon hunters with a lot of angst.

And did I mention … they're beautiful.

Who wants to be a Jedi when you can be someone's Parabatai? 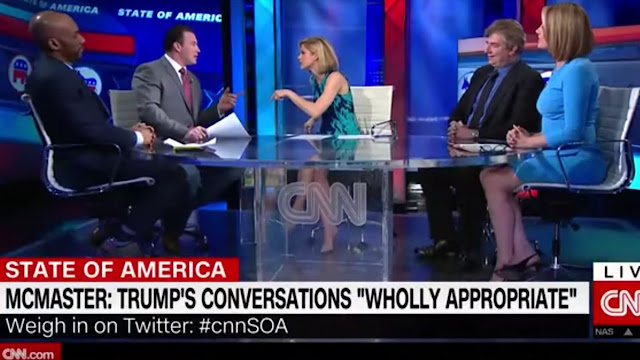 State of America with Kate Bolduan (CNN International, DStv 401)
I'm sure I completely hate this show. In capital HATE letters.

And yet … yet I watch it … Every. Single. Day. As in every weeknight evening.

Motor-mouth Kate Bolduan moderates a daily panel around her transparent perspex desk, hardly gives the "panelist" a chance to talk and to discuss the daily dramas of America’s president Donald Trump.

Oh wait – now I know why I'm addicted to this show.

As America's presidency and politics went completely off the rails in 2017 and the White House internal drama turned into the biggest real-life reality show ever, State of America is where I've caught up with the day's "Trump Show" that was and that constantly seems more surreal, unreal and shocking that anything Aaron Sorkin could ever dream up for The West Wing.

By a Friday, Monday on this show (although it gives a daily count-on) seems like months away as Kate and cohorts discuss all the day's lurid headline-grabbing Trump-details.

Watch it, but don't say you haven't been warned – you will lose 5 half hours per week and wonder why, but be completely unable to stop.
on 2:28:00 PM