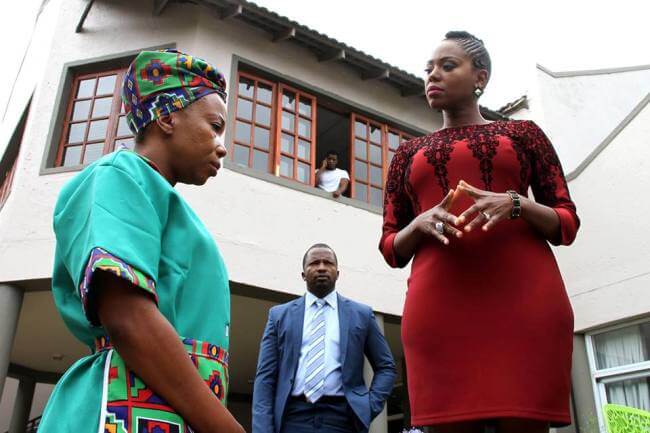 This revelation about what Ingozi actually is and the actual true aim of the programme doesn't come from the SABC or SABC1 that did  barely-there publicity for Ingozi - a car crash in itself - but from South Africa's department of transport.

It means Ingozi will be more Soul City Sis Bettina than Uzalo.

It's not that viewers won't watch the 13-episode half hour infotainment show, but depending on the nature, style and heavy-handed, overt preachiness or not from this new show from the Muvhango producers, less viewers might watch.

The South African public broadcaster and others continue to struggle to get the tonality right when it comes to infusing TV series with educational messages ranging from HIV/aids to teenage pregnancy, substance abuse and sexuality, with viewers tuning out when they feel they're getting condescending messages while the entertainment value of a programme takes a backseat.

Ingozi, produced by Word of Mouth Productions, worked with the Road Traffic Management Corporation (RTMC) and will promote South African road safety and help viewers to understand their role in reducing road deaths.

"Ingozi aims to raise public awareness about road safety using a television drama series to deliver the message," says Dipuo Peters, the minister of transport in a statement.

"This brings a unique offering in terms of subject matter as the issue of road safety and fatalities has never been formally addressed on such a platform before."

"I have no doubt that road safety education that starts at an early age and that uses popular technology and media platforms should be one of the core focus areas in assisting us to turn the tide on road safety. If our road safety messages are not sufficiently fresh and creative they will get lost in the clutter of competing ideas".