M-Net and MultiChoice's 007 James Bond pop-up channel will launch on 23 February on DStv channel 109 for 12 days, showing every Bond film. 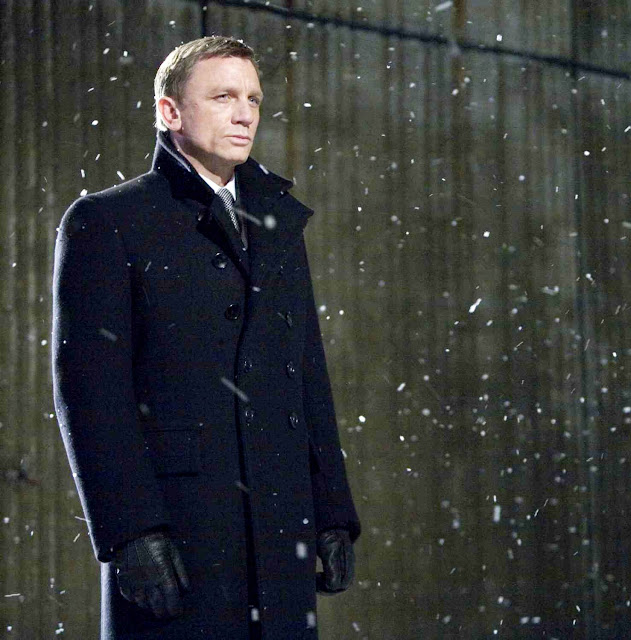 M-Net's special 007 James Bond pop-up channel will launch on MultiChoice's DStv channel 109 on 23 February for 12 days and will show every James Bond film.

The "shaken not stirred" spy film channel will be the first of DStv's special pop-up channels for 2017.

A 100 Best Movies pop-up channel will also make its appearance on DStv; a broadcasting time period isn't fixed yet.

The 007 James Bond channel will show every film of Ian Fleming's suave British super spy on channel 109 for DStv Premium subscribers from 23 February and follows the success of M-Net's themed, once-off DStv channels the past three years.

"Viewers can tune in to watch every single James Bond in every single James Bond film ever made, all the Bond girls, all the mystery and action," Lani Lombard, M-Net's head of publicity, tells TVwithThinus, saying the channel will likely also include some additional specials and behind-the-scenes shorts, similar to what M-Net did recently with its Harry Potter pop-up channel.

"A few years ago we did a James Bond festival on M-Net and since then there's been several new Bond movies in the 007 film series. It's one of the biggest film franchises there is if you look in terms of box office success and everyone has their favourite James Bond movie."

"Viewers love it. It's as if you're giving them a choice collection of content - like an anthology. Fans absolutely love it and these channels perform very well in terms of ratings. It creates event television for viewers."
on 6:17:00 AM