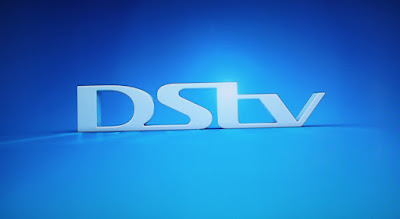 After Eskom told South African consumers they will have to fork out 9.4% more for electricity in 2016, MultiChoice announce its annual price increases for the year as well, coming into effect from April and for the first time ever DStv Premium breaks through the psychological level of R700 per month.

DStv Premium, DStv Extra and DStv Compact packages are increasing by a whopping 8% or more – higher than inflation.

MultiChoice says fees for DStv Access and DStv decoder insurance have not increased, and that the subscription for DStv EasyView has decreased.

While MultiChoice in Africa for the first time ever hiked DStv subscriptions for a second time in one year in 2015 as African currencies tanked agains the dollar, South Africans were spared.

MultiChoice must pay in dollar and sterling for its international TV channels supplied by various channel providers for its DStv platform, as well as to procure expensive sports content rights, that combined run into billions of rand annually. Similarly local broadcasters like M-Net and e.tv buy the foreign content to schedule on their locally packaged channels in dollar from Hollywood.

While the rand also dramatically weakened against the greenback, South African DStv subscribers were spared a second price increase in the same year as what happened in 2015 in the continent’s other larger economies, including Uganda and Kenya.

In Nigeria, MultiChoice in 2015 upped DStv subscriptions by 20% and between 21% and 30% in Zambia, leading to consumer outrage. In May a Nigerian court case against the DStv price increase was dismissed.

“We buy most of our this fantastic content in foreign currency and due to the depreciation of the rand by 29% since April 2015, our costs have gone up dramatically,” says MultiChoice.

“Over the past five years our adjustments have been in line with this action. We’ve worked very really hard to keep this year’s fees manageable,” says MultiChoice.