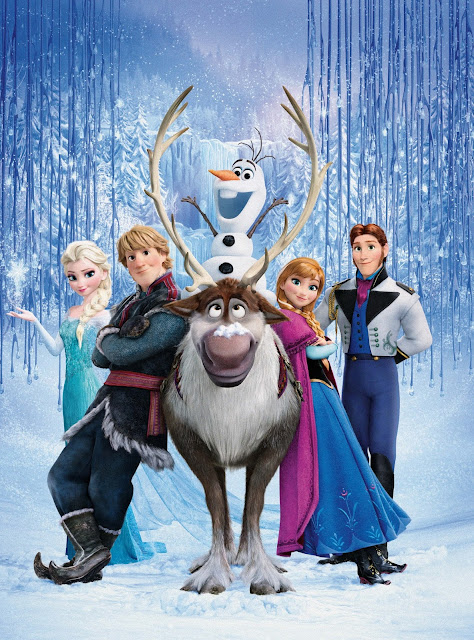 An avalanche of animation fun is coming to DStv subscribers with pay-TV broadcaster M-Net turning its M-Net Movies Family channel on DStv into an animation family movie channel from 4 December while the Hoolee channel kids channel starts on 1 December.

M-Net is turning the M-Net Movies Family (DStv 105) channel into an Animania channel from Friday, 4 December in a special animation movie festival that will continue until Friday 15 January 2016.

Although the M-Net Movies Family channel is only available to DStv Premium subscribers, some of the movies will be made available on MultiChoice's DStv Catch Up video-on-demand service which means that lower-tiered subscribers of the pay-TV service will also get access to it.

The Toy Story and Shrek films together with Despicable Me and James and the Giant Peach as well as many others will compete with Turner Broadcasting System's Hoolee channel starting on 1 December and running on DStv across Africa until the end of January 2016.

Hoolee will show animation movies and animation shows, ranging from shows like Sonic the Hedgehog, Zig & Sharko and The Adventures of Puss in Boots, to the third season of Dragons set before the events of the How to Train your Dragon movies.

Films include Beethoven's Christmas Adventure, Lego: The Adventures of Clutch Power, Babe: Pig in the City, The Borrowers and Balto II: Wolf Quest!

Hoolee content will include shows from Turner and Warner Brothers productions as well as exclusive acquisitions.
on 1:58:00 PM