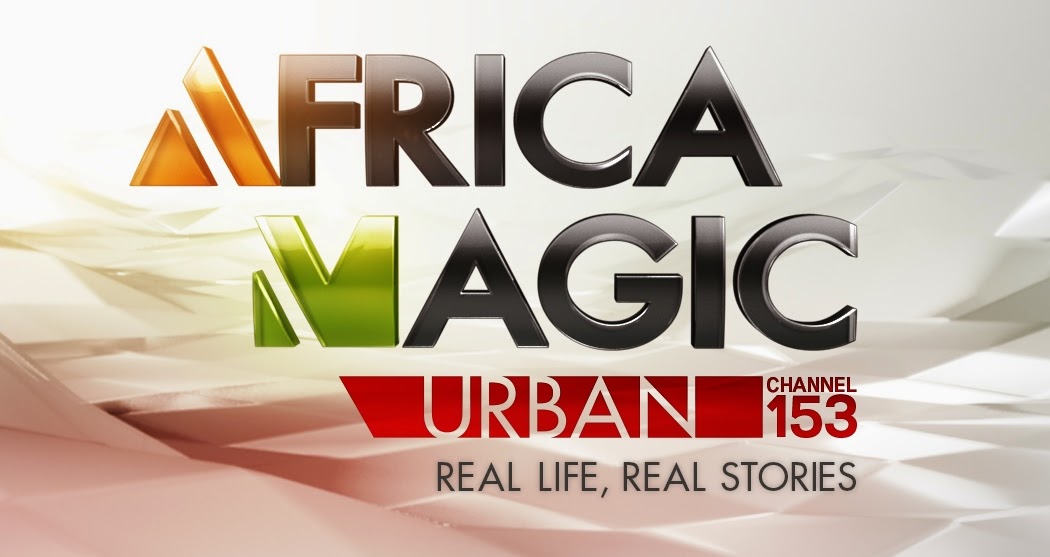 The ongoing M-Net TV channel name changes on DStv is raising questions about why the pay-TV broadcaster seems to be making rash decisions and implementations which is then changed a few months later, instead of taking more time doing proper market research and pre-implementation before constantly rebranding TV channels with new names.

"The rest of the AfricaMagic TV channels remain as they are," says Wangi Mba-Uzoukwu.
on 8:22:00 AM