BREAKING. The X-Files back on TV after 13 years with David Duchovny and Gillian Anderson as Mulder and Scully for limited 6 episode series. 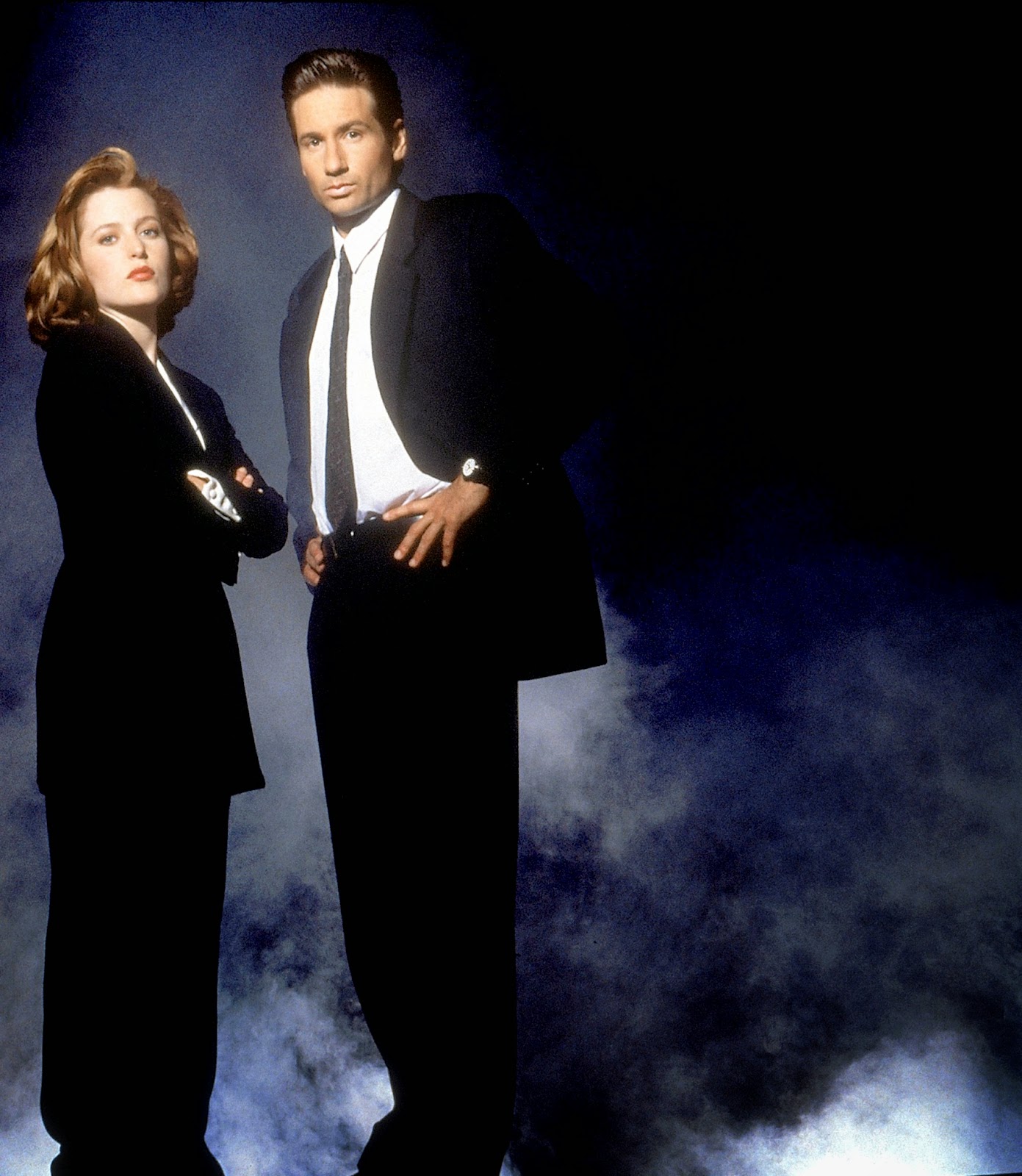 Thirteen years (that's the first conspiracy right there) after The X-Files ended on television, the truth is still out there: The X-Files will return to TV this year as a limited series of 6 episodes with stars David Duchovny and Gillian Anderson, as well as series creator and executive producer Chris Carter, who also is returning.

FOX Television Group announced that The X-Files will return to television, 13 years after the drama series about FBI agents involved in paranormal investigations and conspiracy theories which lasted 9 years, ended its run.

"I think of it as a 13-year commercial break," says The X-Files series creator and executive producer Chris Carter, in a statement.

"The good news is the world has only gotten that much stranger, a perfect time to tell these six stories."

"We had the privilege of working with Chris on all nine seasons of The X-Files - one of the most rewarding, creative experiences of our careers - and we couldn't be more excited to explore that incredible world with him again," says Dana Walden and Gary Newman in the statement.

"The X-Files was not only a seminal show for both the studio and the network, it was a worldwide phenomenon that shaped pop culture - yet remained a true gem for the legions of fans who embraced it from the beginning."

"Few shows on television have drawn such dedicated fans as The X-Files, and we're ecstatic to give them the next thrilling chapter of Mulder and Scully they've been waiting for."

During its original broadcast run in South Africa The X-Files which started in 1993, was one of the few American TV shows the SABC had exclusively on the public broadcaster and which wasn't on pay-TV.

All nine seasons were shown first on TV1 which later changed to SABC2, with The X-Files which became the number one most watched show on TV1 in 1995, and the second most popular TV show on SABC2 in 1997.

It will be interesting to see whether the revived The X-Files - still popular in reruns - is shown on M-Net (DStv 101) on MultiChoice's DStv in South Africa, or whether it will also be going to FOX (DStv 125 / StarSat 131).