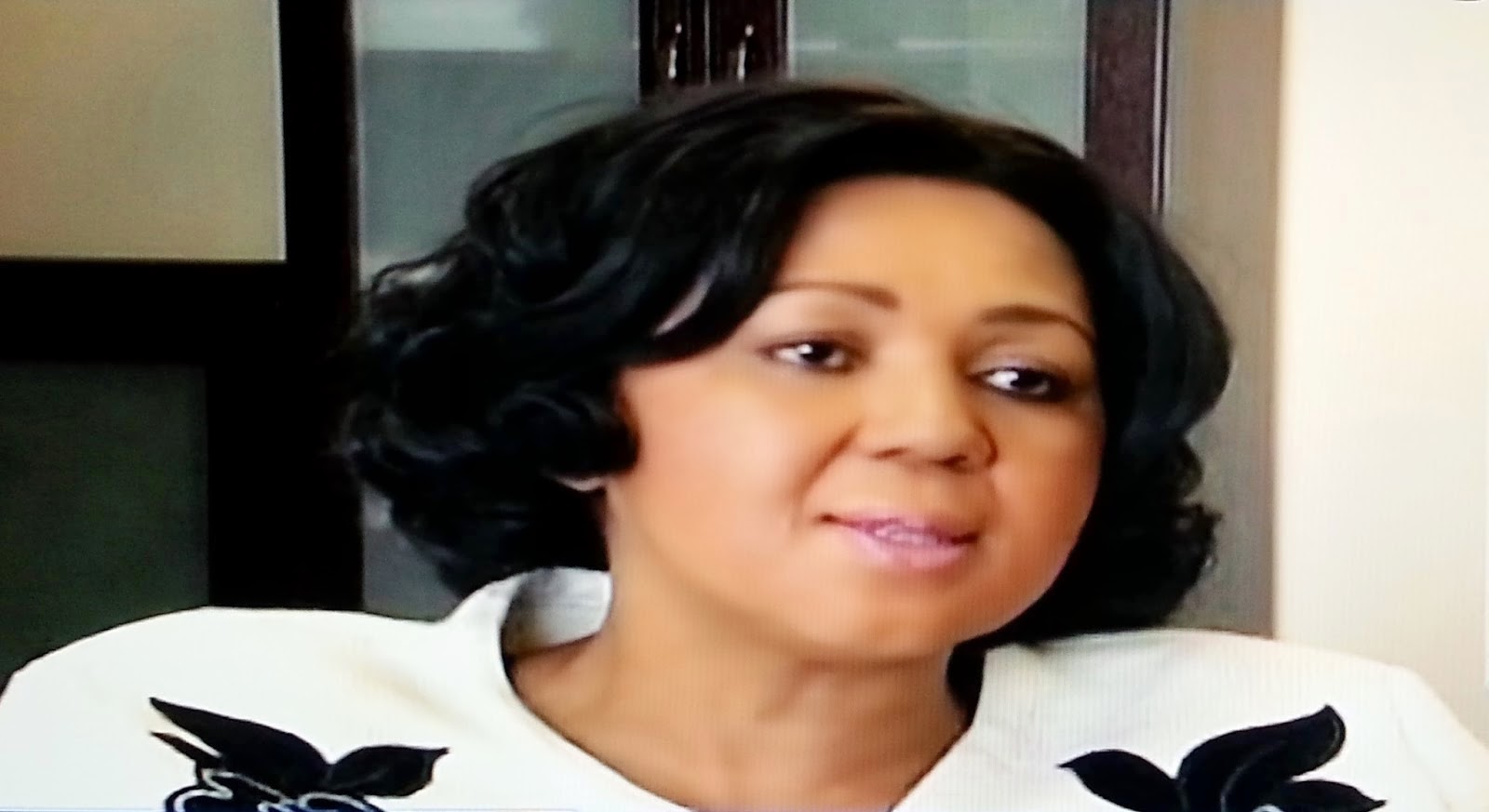 Parliament's portfolio committee on communications - the parliamentary committee responsible for oversight of the SABC - has now asked for a second time for the immediate suspension of the SABC's lying chairperson Ellen Zandile Tshabalala who was exposed for faking tertiary qualifications on her CV she doesn't have.

The lying Ellen Zandile Tshabalala tried to stall a parliamentary inquiry from proceeding by obstructing it with what proved to be futile court action after she was exposed for claiming to have tertiary qualifications which UNISA says she doesn't have, for management course the university says she failed to complete.

Ellen Zandile Tshabalala has so far flat out refused and has been unable and unwilling to answer the very simply question of why she claimed to have to certain qualifications she doesn't have, and why she isn't proving certificates and proof of the qualifications she stated on her CV last year.

She said she had a BComm degree from UNISA and a diploma in labour relations. UNISA says she dropped out and never completed any of it

Parliament's portfolio committee on communications has now again written a memorandum to the speaker of the national assembly for a second time, asking for the immediate suspension of Ellen Zandile Tshabalala who was permanently appointed to the position at the beleaguered SABC a year ago.

"This follows a second unanimous agreement among committee members that Ellen Zandile Tshabalala be suspended pending the outcome of the parliamentary inquiry on 3 December," says Gavin Davis, the Democratic Alliance MP in a statement.

Gavin Davis says Ellen Zandile Tshabalala "cannot possibly focus on the mammoth task of turning the SABC around with such serious charges hanging over her" and that she "may be tempted to use the power of her office to assist her in her legal battle".

"We saw last week that she delegated the authority of CEO to Hlaudi Motsoeneng [the SABC's famously matricless and controversial chief operating officer] despite a court ruling that he must be suspended and disciplined."

"Giving an equally compromised ally power over the budget and administration of the SABC can only assist her, to the detriment of the SABC."

"We are vindicated. What it means for us is that we can proceed with our work," says Joyce Moloi-Moropa, the chairperson of parliament's portfolio committee on communications.
on 11:23:00 AM