Oscar Pistorius live TV coverage ramping up on Thursday and Friday to bring South African TV viewers the judgment and analysis, as it happens. 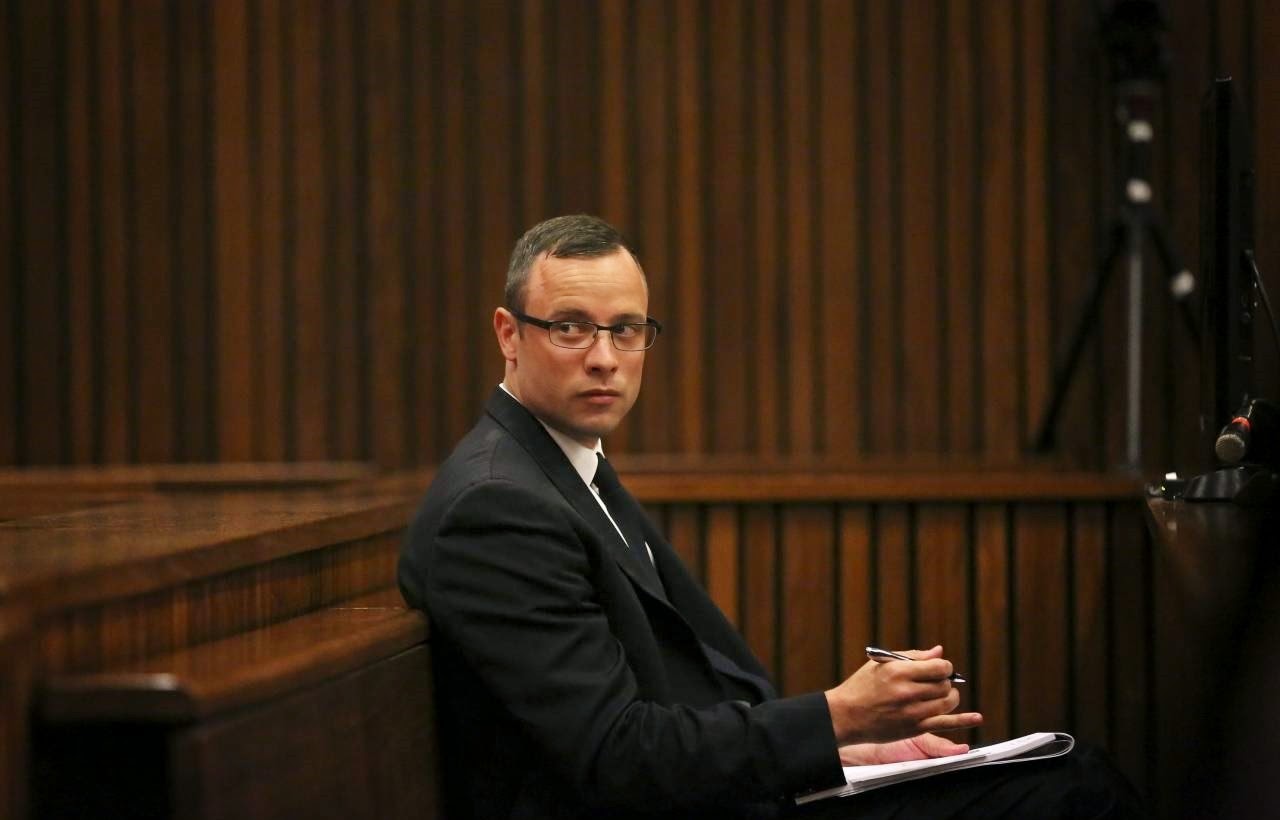 Coverage of the conclusion of the highly sensational Oscar Pistorius murder trial will be ramping up on Thursday and Friday 11 and 12 September on South African television as live court TV coverage resumes on the trial that gripped a fascinated world.

As judgment and a verdict from Judge Thokozile Masipa is delivered in the trial of the paralympic athlete who shot and killed his girlfriend Reeva Steenkamp last year on Valentines Day, 14 February 2013, the Oscar Pistorius Trial TV channel on MultiChoice's DStv satellite pay-TV platform will go live again on DStv channel 199, and eNCA also has live coverage as well as special programming.

Neither SABC News (DStv 404) nor ANN7 (DStv 405) issued any coverage and broadcasting or programming advisories.

For the first day of judgment, Thursday 11 September, eNCA will start its live broadcast at 06:00, with live coverage from outside the court and near Oscar Pistorius' uncle's home.

Judge Thokozile Masipa's judgment will start at 09:00 on Thursday. eNCA anchors will speak to specialist reporters Karyn Maughan and Annika Larsen for analysis outside court before and in-between the court proceedings.

On Friday, 12 September, eNCA will go live again at 06:00 and court proceedings will be shown at 09:00 until judgment time, expected in the afternoon. Coverage will continue post the judgment throughout Friday evening.

"The channel has set-up a panel of respected legal experts, social commentators with some studio-based and some on location at the High Court," says Patrick Conroy, the managing director for eNCA.

DStv's Oscar Pistorius Trial TV channel will start at 08:00 on Thursday. Although not communicated by MultiChoice and Combined Artistic Productions, its highly likely that the channel will remain broadcasting on Friday 12 September as well.
on 11:50:00 PM