BREAKING. eNCA on DStv getting a new on-air look from 1 September as the South African 24-hour TV news channel gets a 'fresh design'. 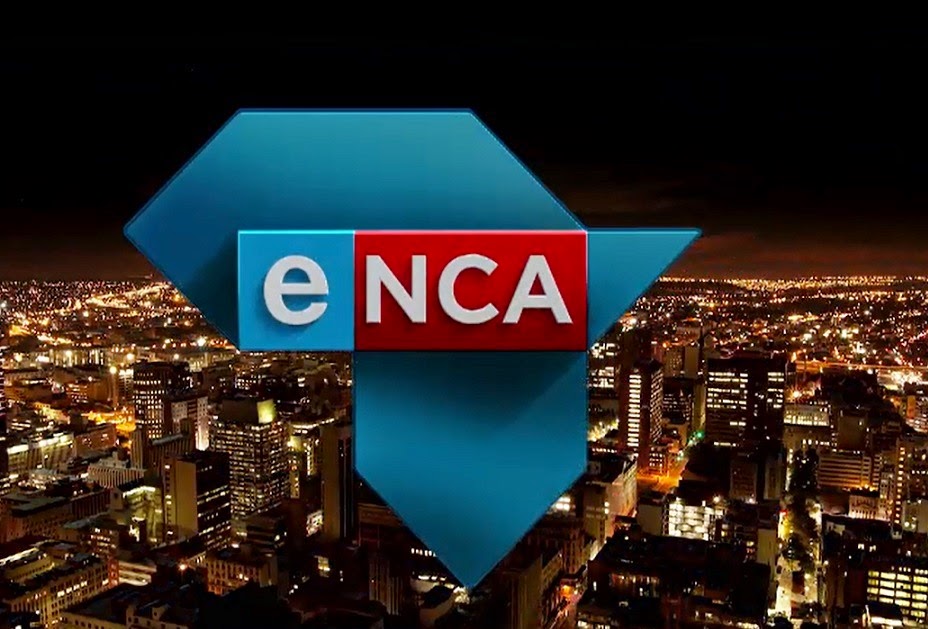 eNCA (DStv 403), the most watched 24-hour South African TV news channel is getting an on-air facelift and visual identity revamp which will come into effect from 1 September.

eNCA is dumping the red and blue mosaic glass tiles and replacing the eNCA logo with a uniform and one dimensional turqoise African continent outline and a simplified and stripped-down "eNCA" font overlay in baby blue and red.

The on-air look and logo redesign comes with aerial cityscape backdrops to make eNCA look more "urban" and will extend to all stings and graphics. The one year old eNCA.com website will also change and do a rebrand.