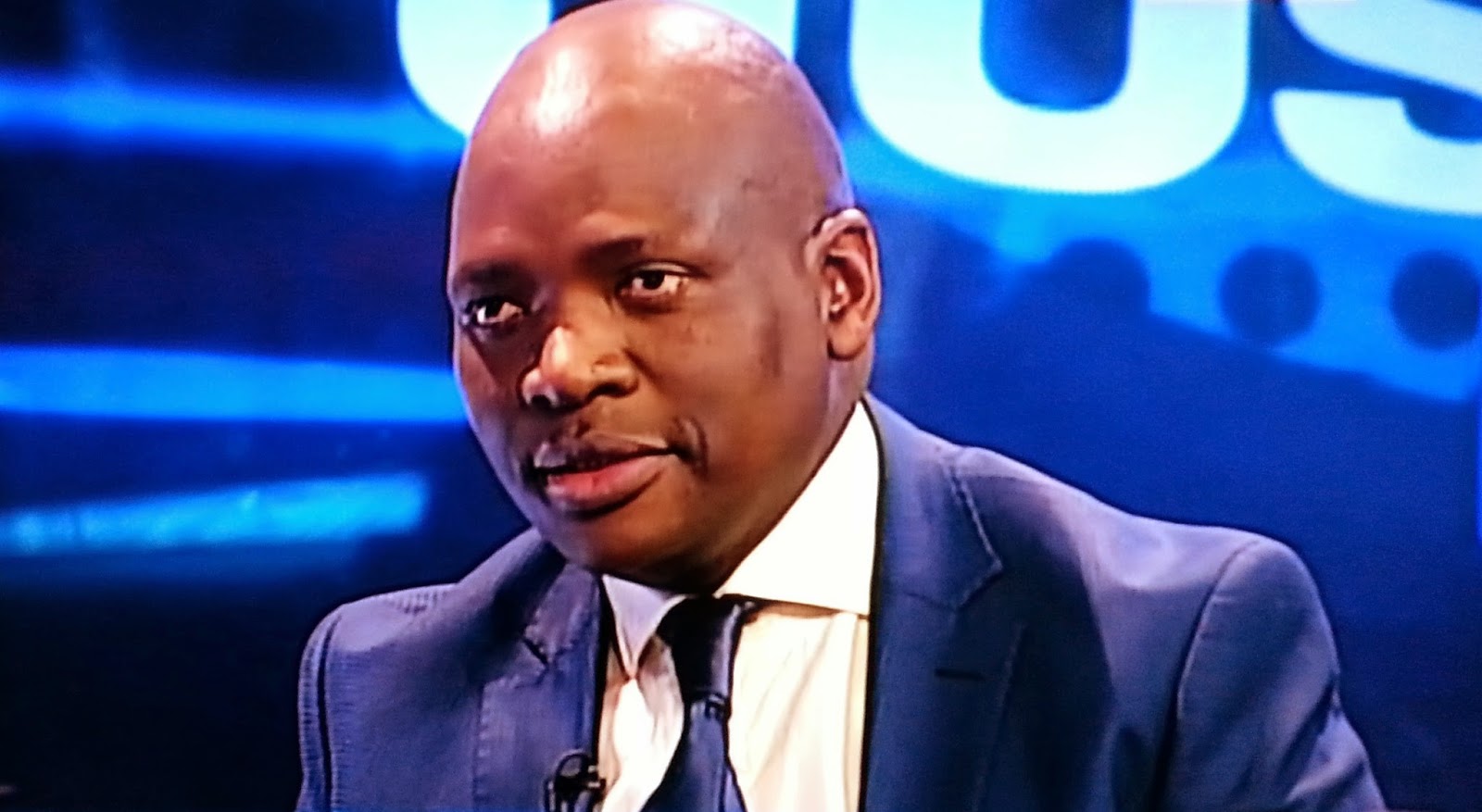 Viewers watching SABC News on television would have no idea of the massive and universal firestorm of criticismuniversal firestorm of criticism which is swirling and building around the famously matricless Hlaudi Motsoeneng following his permanent appointment as chief operating officer (COO) at the SABC; nor of news around his next fake qualification exposed, nor of the Public Protector's new investigation into his irregular appointment - SABC Television hasn't reported on any of it on Friday night.

After carrying a single spin-heavy story on Hlaudi Motsoeneng's appointment - slanted towards how Hlaudi Motsoeneng has been appointed to help the SABC forge ahead with digital migration - SABC Television and SABC News never touched the story again as massive controversy erupted.

ANN7 (DStv 405) and eNCA (DStv 403) are carrying follow-up stories on the Public Protector's new investigation into Hlaudi Motsoeneng's irregular and shocking appointment, as well as the immense criticism around Hlaudi Motsoeneng and criticism of the new minister of communications Faith Muthambi.

Showing its blatant news bias, SABC News had none of it nor any Hlaudi Motsoeneng coverage in the flagship news bulletin on SABC3 on Friday; nor in any of the other TV news bullletins.

Hlaudi Motsoeneng did however do an extremely sympathetic interview with Leanne Manas filled entirely with softball questions on Morning Live on SABC2 on Thursday morning however.

While other South African TV news reported that Hlaudi Motsoeneng's diploma in Christian Fellowship which he obtained from the American institution Emmanuel Christian Seminary in April is worthless in South Africa since it is not recognised by the South African Qualifications Authority, the SABC and SABC News has not reported a single word about it.

Interesting the SABC and SABC News covered the story when Hlaudi Motsoeneng was ordained as postor by the Divine Spiritual Outreach Ministries church three months ago at the University of the Free State.
on 11:36:00 AM