GALAXY OF STARS: M-Net to create the M-Net Film and Television Academy through M-Net Magic in Motion; will raise up next generation of content creators. 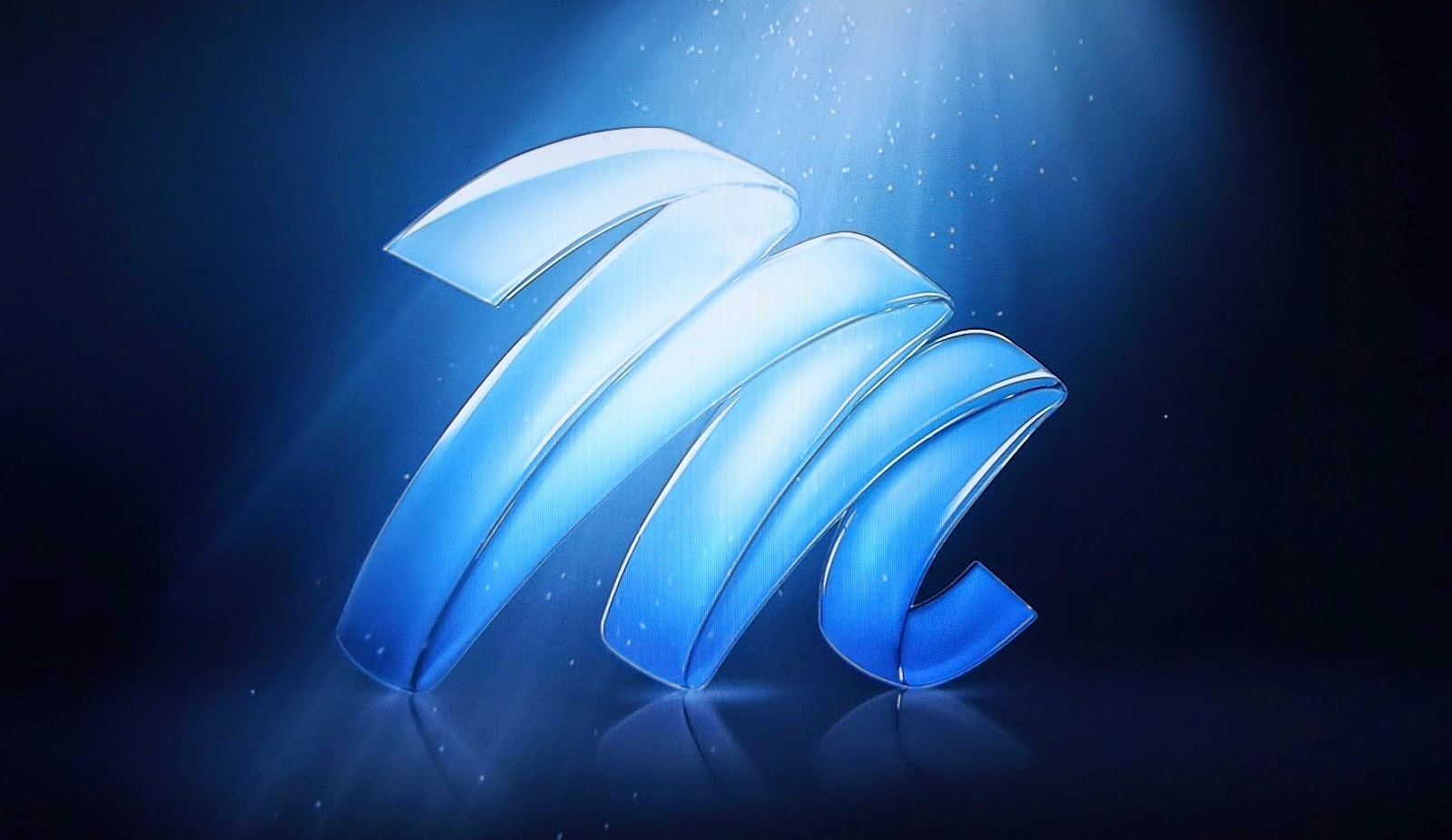 The premium South African and African pay-television brand M-Net is set to create and establish the M-Net Film and TV Academy in 2015 which will aim to expose, train and raise up the next generation of talented content makers within South Africa's vibrant and growing film and television industry.

The announcement of the creation of an M-Net Film and TV Academy was made by Yolisa Phahle, the new M-Net South Africa CEO, in front of a crowd of 400 high profile TV executives, TV talent, government officials and guilds and union representatives at M-Net and MultiChoice's Galaxy of Stars celebration event held on Saturday evening.

Yolisa Phahle's announcement of the creation of an M-Net Film and Television Academy was met with spontaneous and rapturous applause from the South African film and TV industry power players attending the exclusive, by invitation only, Gallagher Estate event.

"M-Net is working to implement this exciting new programme to harness the talent and potential of young South Africans. We will groom and grow the next generation of South African film and television," said Yolisa Phahle.

"So starting next year M-Net will deliver an annual film academy that will create a pool of work-ready talented graduates who could hit the industry, bringing with them fresh ideas and new perspectives".

"The launch of this premier finishing school will be preceded next month by a career Exposition, and we're planning to expose students - especially those from previously disadvantaged communities - to the magic that is our world, and also to some of the most rewarding and some of the most challenging and varied opportunities in our industry" said Yolisa Phahle.

"M-Net has a proud legacy of investment and achievement, and with our Academy and our Expo, we will be growing that legacy".

"Most important of all is our continued commitment to the transformation of our industry. Because I believe that all sustainable business is a consequence of not just serving your immediate consumers or viewers or customers."

"I know that the way to do well, is to make sure that you serve not only consumers, but communities, cities, and your country," said Yolisa Phahle.

"It is in this way, with your continued co-operation, collaboration, that together we can create a long-lasting film and television industry in Africa, for Africans".