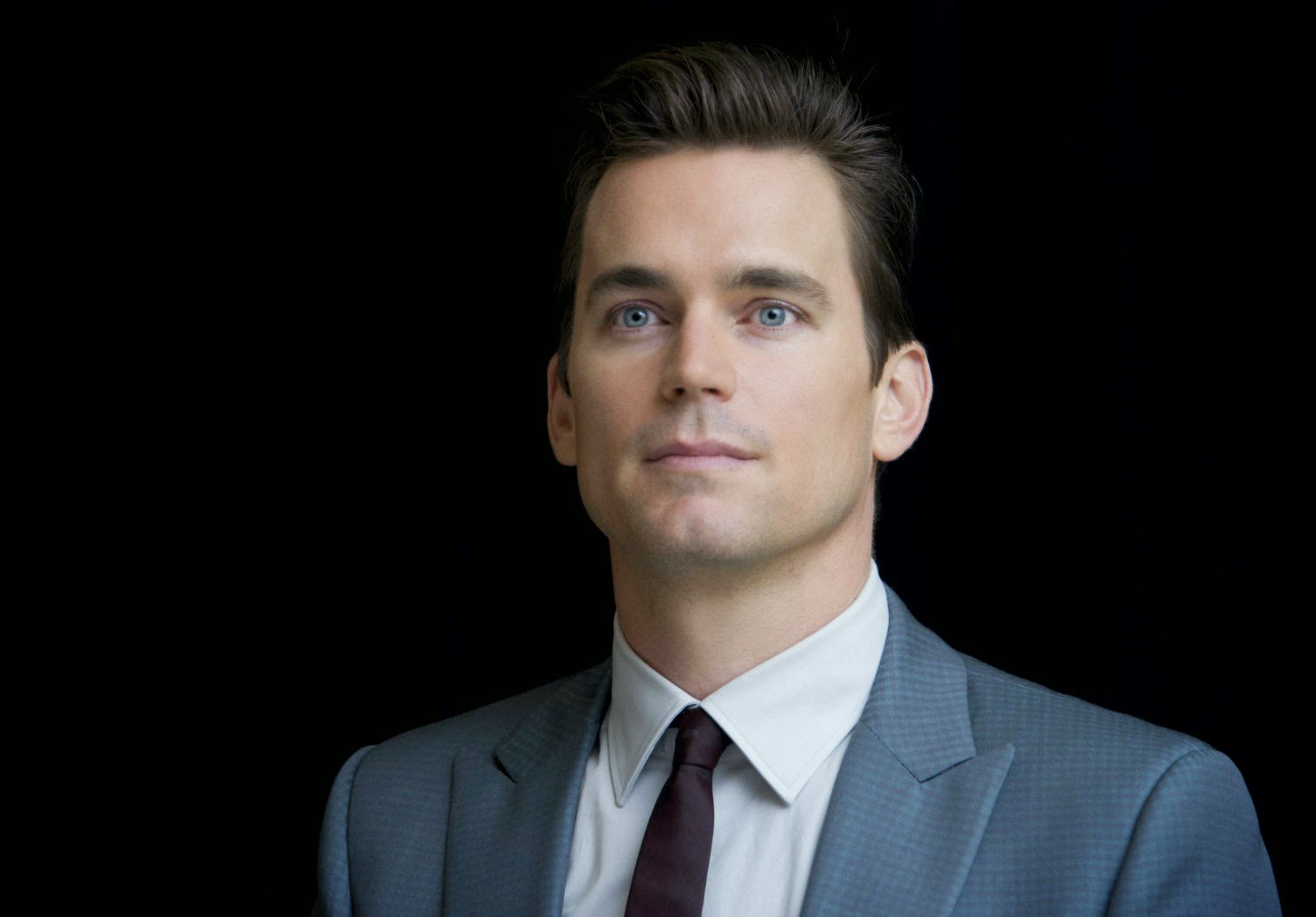 M-Net has secured the broadcasting rights for the brand-new HBO film, The Normal Heart, and will show it on M-Net Movies Premiere (DStv 103) on 1 July at 21:30 just over a month after its debut on American television.

The Normal Heart chronicles a man's life in the United States during the Aids pandemic as the new fatal disease, of which little is known, start claiming a lot of lives and creates fear.

"Licensing the movie for broadcast so close to its United States debut is a great coup for us," says Lani Lombard, M-Net's head of publicity.

"It's our mission to bring our viewers the very best international movies and series as fresh as possible from Hollywood and we're delighted to screen this fantastic film on M-Net Movies Premiere next week".