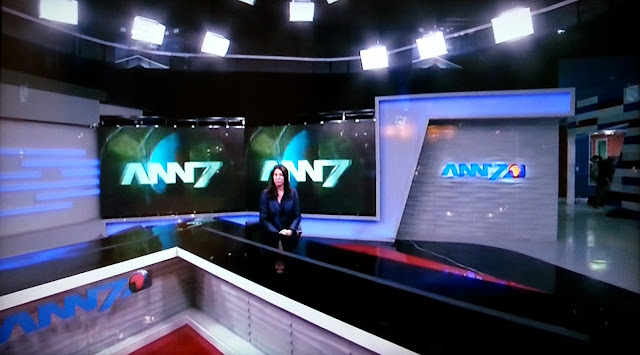 ANN7, run by Infinity Media, did no walk-through premises tour with TV critics or press prior to launch.

ANN7 didn't respond to multiple media enquiries made prior to launch of the news channel regarding the progression of its Midrand studios, the technology which Infinity Media called "state-of-the-art", or any questions regarding the news complex or systems used.

ANN had a launch function on Wednesday evening in the Sandton Convention Centre for the news channel but failed to invite several of the country's longtime TV critics, editors and writers covering television or even tell them about it.

In keeping with the theme of publicity and bad PR from ANN7 the sign outside the Sandton Convention Centre ballroom for the launch function of the new DStv channel didn't even make mention of ANN7 - it proudly only proclaimed "Infinity Media dinner".

ANN7, nicknamed "Gupta news" and "Gupta TV" due to the politically connected Gupta family being shareholders in the news channel venture through Infinity Media, showed time-lapse video photography during its launch broadcast of the construction of the news studio and news hub which took place earlier this year.

The ANN7 news studio is decked out in the colours of red, blue and white, with an angular black anchor desk in front of a video wall.

The swirly ANN7 video graphic logo somehow gives an impression that it was ripped from the Al Jazeera archives.

One South African editor who watched the news feed of the ANN7 news studio and who spoke to me said "their studio looks crap and there seems to be a swimming pool in front of the news anchor". 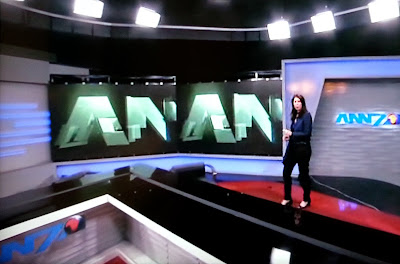 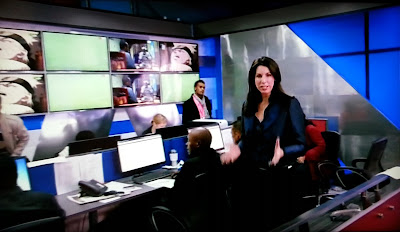 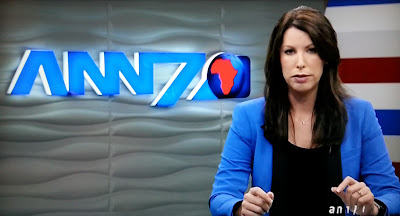 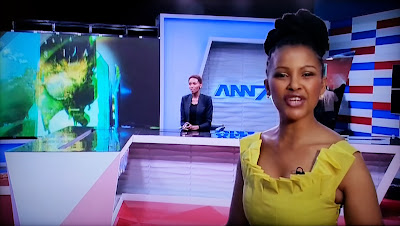 In a few frames ANN7 showed the construction of the news studio's sets by using time-lapse photography: 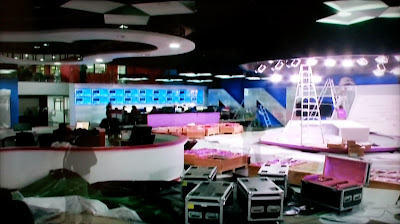 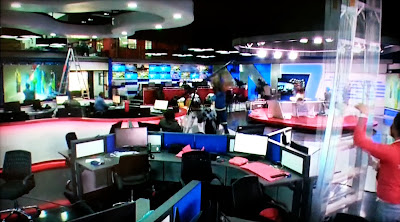 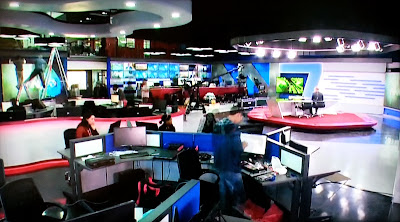 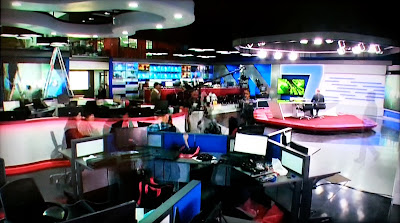 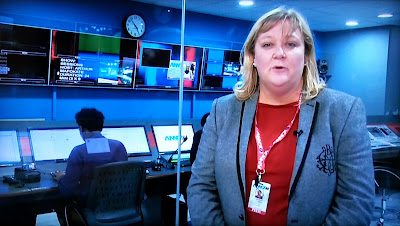 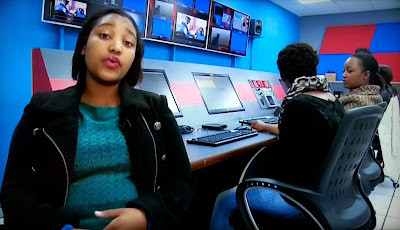 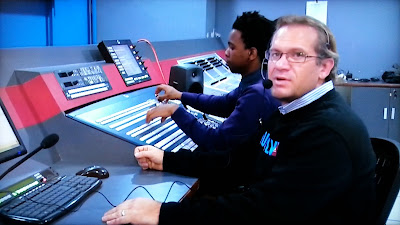