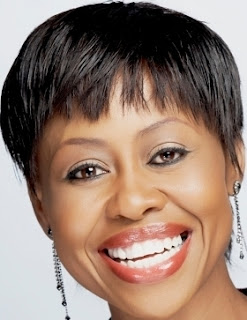 Redi Tlhabi has been working on making a possible TV comeback in the form of a brand-new talk show series on Al Jazeera (DStv 406 / TopTV 401), the global 24 hour news channel revealed during its industry presentation in Cape Town on Monday evening.

Redi Tlhabi (formerly Redi Direko) made a splash first on South African television - first on SABC3, then on the eNews Channel (DStv 403) where she was the co-anchor of the news channel's flagship weekday news show News Night with Jeremy Maggs.

She bowed out of television citing tiredness and work pressure and has since been an influential radio talk show host and also did a local profile interview and talk show series on Mzansi Magic (DStv 107).

Now Redi Tlhabi is readying her return to television.