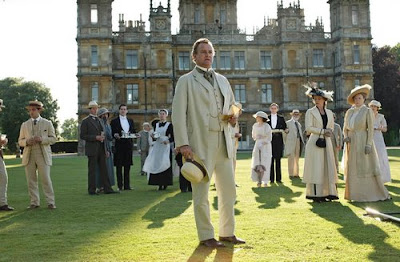 Absolutely great television  does exist - television that tells the highest quality of stories, is pure entertainment, transports you to another world, isn't difficult to follow or understand, and makes you want more: the utterly awesome Downton Abbey starts tonight on BBC Entertainment (DStv 120) at 20:30 and I absolutely promise you that you'll be enthralled and captivated right from the very first episode of this British drama set exactly a century ago.

This sumptuous show is fantastically brilliant in the way it's put together - imagine a primetime soap with all of the unexpected twists, interpersonal drama and unbelievable turn of events, set a century ago, beautifully filmed, in period costume, with many varied characters who all have their own intricate story and you have  Downton Abbey.

The first season of 7 hour long episodes is the best television drama South African viewers will get to see all year - Downton Abbey is delicious high noon tea television served with hot scones and cream.

You can sit back and immerse yourself in another world of delicious (and devious!) drama right from the get go as viewers meet the aristocratic Crawley family, the servants who look after them, and a love story (make that two!) for the ages. 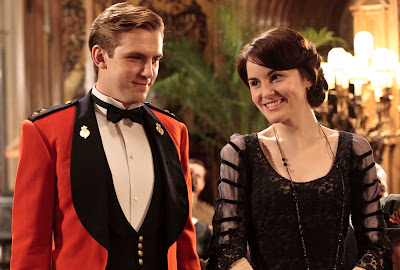