BREAKING. Quick cancellation of the once-buzz new drama The Playboy Club sees it removed from M-Net, possibly going to another channel. 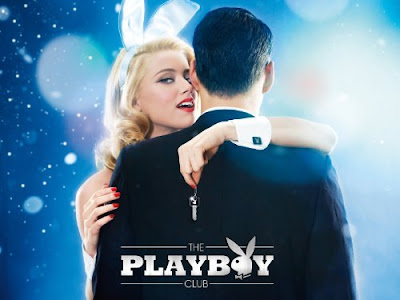 I can exclusively reveal that M-Net that had - or actually has - the broadcasting rights to the brand-new, now canceled, initially high-buzz TV drama The Playboy Club, is now making plans to jettison the show to bunny pasture.

Sources are telling me that The Playboy Club set in the 60s which would have been seen on the M-Net (DStv 101) channel, won't happen anymore. It means South African viewers won't see The Playboy Club, or it will be moved to another M-Net channel like M-Net Series (DStv 110). The Playboy Club produced only 7 episodes, of which 3 were broadcast.