EXCLUSIVE. Colin Moss, Doreen Morris, Ruda Landman all returning and back on M-Net for the pay TV channel's 25th birthday in October. 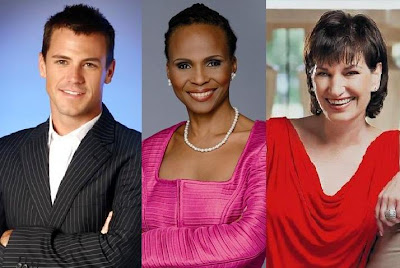 I can break the news that Colin Moss and South African television stars like Doreen Morris and even Ruda Landman are all returning to M-Net - according to sources they'll be back on the pay TV channel for a nostalgic M-Net celebration month.

I can reveal that instantly recognizable faces like Colin Moss and a major number of former M-Net faces are all part of a big and simply stellar group of luminous former M-Net on-air stars who've been invited - and apparently agreed to return - to M-Net to be seen again. The pay TV channel has begun to film (under great secrecy) an on-air promo (or is it promos?) with former and current M-Net on-screen personalities, sources say, to celebrate M-Net's 25th birthday during the month of October.

TV with Thinus understands that the M-Net stars - all of them megawatt personalities from the past two and a half decades since M-Net started, up to the current day - have been roped in for a very special promo or promos that will be broadcast in October. All of them are very strongly associated with the M-Net brand during periods of the past 25 years. They've all become household names as continuity presenters, show presenters and local TV stars, and in most cases have remained famous and loved even though in some cases its been years since they've actually appeared on television.

The first promo work took place a week and a half ago amidst great secrecy and was preceded by major planning and huge logistical pre-production work to pull this big project off. Unclear at this stage is whether there is one big music promo, different sets of 30 second promos or different versions since, as I understand it from sources, the shoot or filming for the project will continue in August. The new filming could mean an extension of what was already done and filmed towards the end of July, or new separate promo material.

''They went and asked instantly recognizable famous faces that South African viewers love and adore,'' says a source. ''Amazing people - everybody of the past 25 years so closely linked with M-Net. And its as amazing and wonderful that they agreed to return. It's very hush-hush but just think of a big name from the past of M-Net and chances are you'll see that face in October again on M-Net when the pay channel goes very big with its 25th birthday,'' whispers an insider.

''It's going to be lovely,'' says another source. I asked M-Net days ago about the promo(s), if the channel could confirm it and had specific questions. On Monday evening M-Net declined to comment on this for now.

On 30 December of 2010 I wondered RIGHT HERE how M-Net will be remembering - and what the channel will do - for its 25th birthday in October. 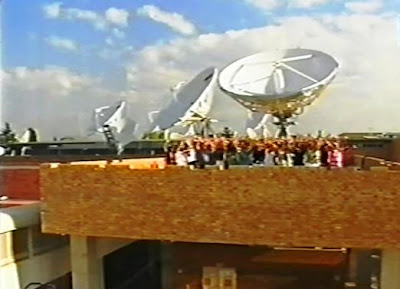 Longtime M-Net subscribers and viewers will remember the brilliant M-Net on-air promos from previous years which saw groups of M-Net faces assembled with several songs from Queen over the years. There were for instance Don't Stop Me Now (we wont stop the magic at all).

One even took place on the roof of M-Net Randburg headquarters (above) with M-Net staff waving and dancing. Later there were the brilliant 9 Turning Tiles and When the Magic Touches You. 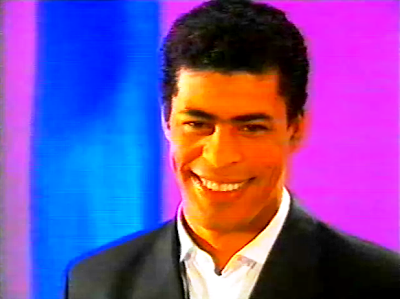 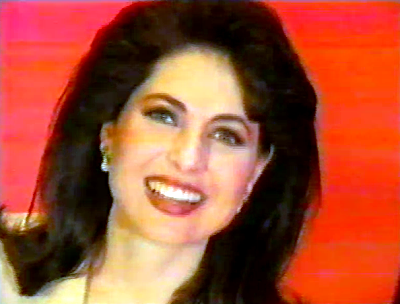 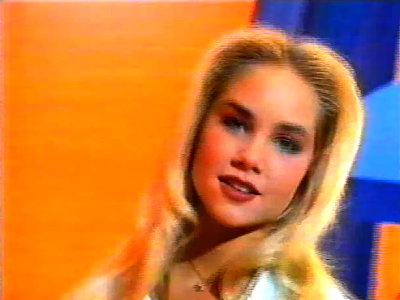