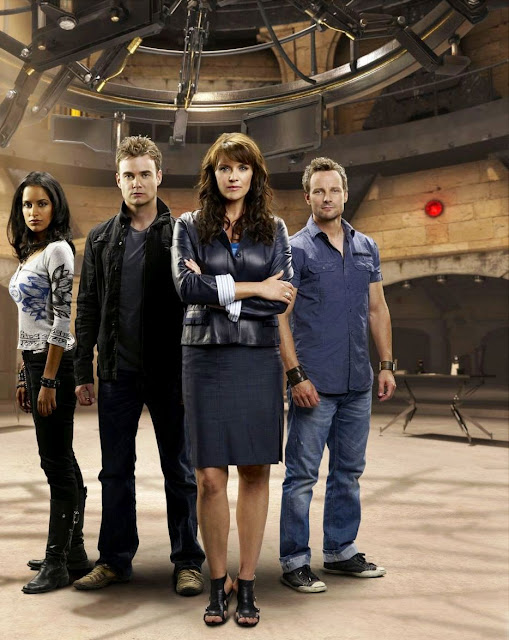 M-Net has secured the broadcasting rights to the upcoming fourth season of Sanctuary for M-Net Action (DStv 106).

Canada's Tricon Films & Television has just licensed Sanctuary's new 4th season currently being filmed, to several broadcasters internationally, which includes M-Net. The new season of 13 episodes will start in October in America and is currently shot in Vancouver.

''Sanctuary is a hugely successful franchise that just keeps getting stronger. It has connected with enthusiastic fans worldwide as we look to the launch of the much-anticipated fourth season this fall," says Jon Rutherford, Tricon's vice president of international sales and acquisitions in a statement.
on 8:19:00 PM