Unperturbed in a self-induced and embarrassing news slumber eNCA is caught asleep and stuck in repeats as Newzroom Afrika and SABC News covered Wednesday night's unfolding chaos at the Capitol in America. 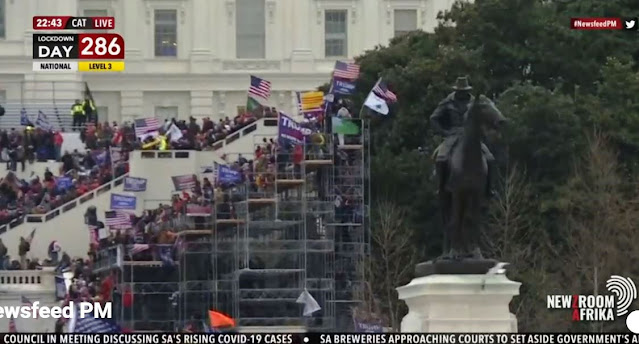 by Thinus Ferreira
Asleep and unperturbed, stuck in repeats, the South African TV news channel eNCA (DStv 403) on Wednesday night kept showing recorded programming while both Newzroom Afrika (DStv 405) and SABC News (DStv 404) were live and covered the news of the chaos unfolding at America's Capitol building in the United States.

SABC News was the only local TV news channel that broadcast live the speech of America's president-elect Joe Biden while eNCA and Newzroom Afrika showed repeat programming on Wednesday night.

It happened as viewers around the world turned to TV news channels for the gasp-inducing scenes unfolding in Washington D.C. when protestors - angry with and unable to accept America's recent election results - invaded the iconic building.

As dramatic scenes unfolded from inside and outside the Capitol building and grounds, Newzroom Afrika brought viewers live visuals and news reporting, while SABC News did the same, together with live reporting from the SABC's correspondent Sherwin Bryce-Pease based in New York. 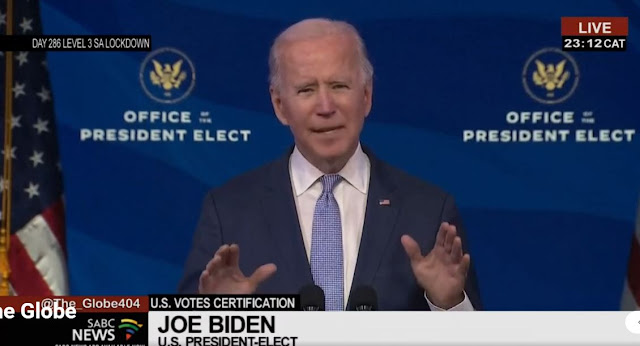 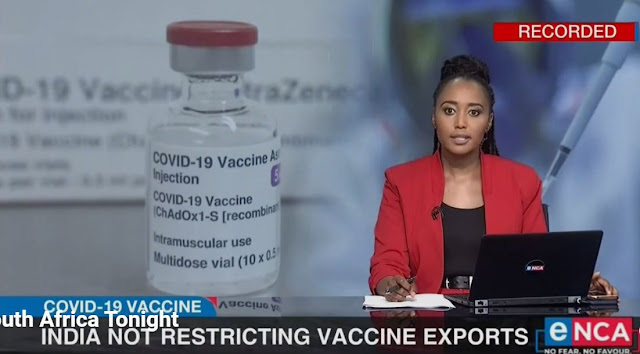 Oddly, and in sharp contrast with SABC News and Newzroom Afrikca, eNCA by 22:00 on Wednesday night was already deep into recorded repeat programming.
eNCA had nobody at the eMedia Investments TV channel at the helm to either switch to live coverage and breaking news, or who were able to switch on the lights to wake eNCA from its self-induced embarrassing news slumber.
eNCA's embarrassing "recorded" programming that rendered the channel useless and irrelevant on Wednesday night as South African viewers tuned to international TV News channels to follow the drama, once again sharply underscored the way in which South African TV news channels simply cannot be described as real "24-hour TV news channels" due to their lack of true live coverage 24 hours per day.

While the coverage of the latest news and gasp-inducing visuals on SABC News and Newzroom Afrika couldn't compete with the likes of international TV news channels like Al Jazeera, CNN International, Sky News and others who did rolling live coverage from the scene for hours, at least SABC News and Newzroom Afrika proved that these channels were awake, responsive, checking the news feeds and able to switch to and can incorporate late-night breaking news.

eNCA's "decision" to go to sleep at night illustrated on Wednesday night how the channel's cost-cutting and money-saving drive rendered it instantly irrelevant, outdated and outside of the conversation during news moments where it matter, as South Africans took to social media to discuss and comment on the images they saw on TV news on Wednesday night but that they were not seeing - and couldn't see - on eNCA. 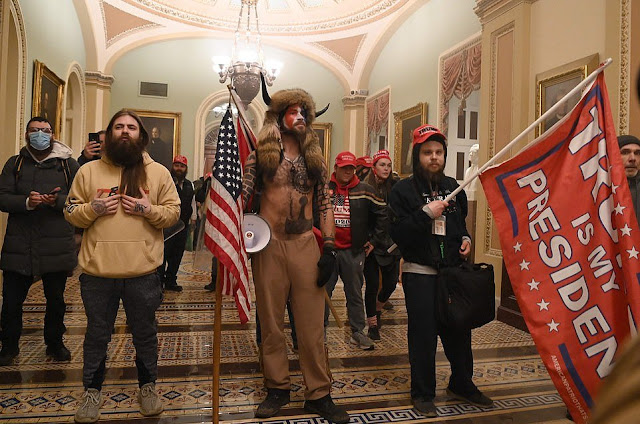 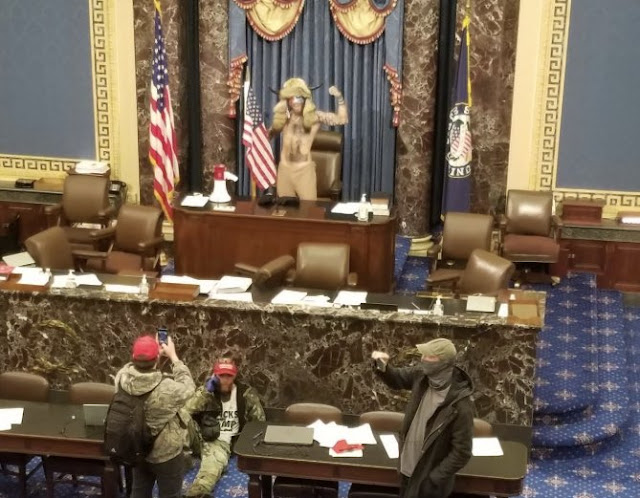 Wednesday night's embarrassing news no-show by eNCA - while SABC News and Newzroom Afrika were able to keep South African viewers at least informed and able to switch and incorporate reporting of live news - is a fitting, although highly embarrassing example of why eNCA should drastically shore up not just its overnight staff but why it should urgently relook its broken policy and functionality to be able to go live when needed after it had gone to bed for the night.
When news is the product - like what is the case with eNCA, SABC News and Newzroom Afrika - it should not just have the ability to bring the news on television when it happens, but should actually make good on that ability and the implied contract with the viewer by showing and telling it when it happens.
on 8:30:00 AM