Coronavirus: kykNET's Binnelanders actor Reynardt Hugo opens up about getting Covid-19, says he was scared he wouldn't be able to breathe and sat outside for days in his underwear to soak up the sun. 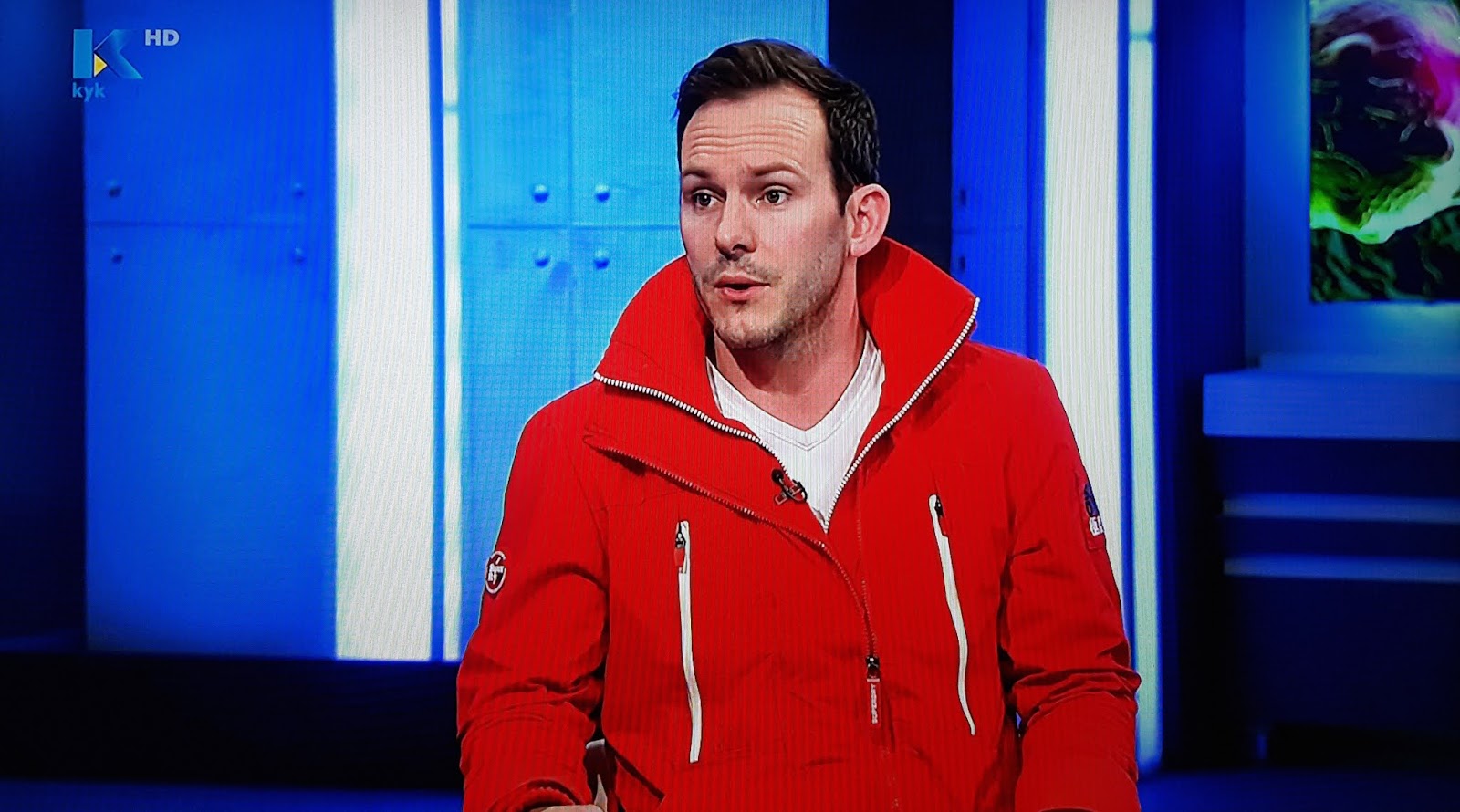 The singer and actor Reynardt Hugo, known for his role as Dr Tertius Jonker in Binnelanders on kykNET (DStv 144) is opening up about his experience of contracting Covid-19 as the first person at the Afrikaans weekday primetime soap to get the coronavirus, saying he felt awful, worried whether he would be able to breathe, and sat outside at home for days in his underpants to soak up Vitamin D.

Reynardt Hugo is one of a growing number of cast and crew who have contracted Covid-19 as the global pandemic continues to spread worldwide - including South Africa - and that has led to the ongoing shuttering of locally-produced TV series, the deep-clean of studio lots and sets, and workers in the industry forced to stay home and self-isolate.

Reynard Hugo told presenter Suzaan Steyn of KN Pandemie on kykNET that on a Wednesday night last month he went to bed and "my ears started shivering and I started to feel bad".

"I thought it was exhaustion and I was busy writing a book as well during that time. The next day - the Thursday, Friday, Saturday and Sunday I felt extremely bad - body ache. It felt a bit worse than the flu."

"At work I thought: Please just don't let me be the first one here to get Covid. And then it turned out to be me. But I suspected by the Saturday, Sunday when I lost my sense of taste - my sense of taste completely disappeared."

"On Monday I called my doctor and said can I make an appointment and she said it's fine. She asked me what's wrong and I said 'I'm feeling flu-like' and I said 'My sense of taste is also gone' and she said 'Aha, go test yourself.' Opposite my house there's a Lancet laboratory and I went and got tested."

Reynardt Hugo said "It was terrifying. Usually you go and do blood tests. But it was weird to go and test for Covid. I won't lie, I was scared."

"Then I told the production manager at Binnelanders that I went to go and get tested and this is what happened. For two days I didn't go in to film waiting for my results - they say 48 hours. I called the whole time and asked did you get my results? I'm on the app."

"By the evening around half past seven I got the SMS saying 'You've tested positive for Covid'. It's not nice getting a SMS like that. It really wasn't."

Reynardt Hugo said he was scared that he might not be able to breathe.

"I can sometimes get quickly anxious. I got very anxious during this period. It took a relative period of time for me to heal. I don't like to complain but I must say that while I had Covid and was still filming before I knew it, it was bad."

"My body took a bit of a knock but then the lockdown period returned for myself and I had to self-isolate."

He said "I read on Facebook and wherever I could - News24 - to drink zinc tablets and I must say I sat many days outside in my underpants, luckily I live in a place where people can't see me so I nicely baked in the sun and got Vitamin D and made sure I do that."

"The lockdown was already a big shock for everyone and secondly to test positive and having to stay home - you feel in quotation marks 'failure' isn't the right word. I thought that now I'm the first person to get it at Binnelanders, now everybody's going to look at me and go 'There's the guy now'. Now everybody's going to keep their distance from me."

"I like to work. I like to be outside. Suddenly it was just cut off. I had to stay home for 21 days. kykNET said 2 weeks and MultiChoice said 21 days so we went with the 21 days just to be sure," he said.

About where he thinks he got Covid-19 Reynardt Hugo said "we're trying to backtrack it where I possibly could have gotten it from. I was twice in a Woolworths, CNA and a Clicks - and twice at Lifestyle Centre with the masks on."

"We went to Lifestyle Centre to go buy birds. We first went to just walk around and then I walked away with little birds. And then I thought maybe I got it from Lifestyle."

He said his fiance tested negative for Covid-19 twice "with me living in the house, so we can't explain that".

"It's difficult with the masks, right. It's difficult to get used to," he said. "A few times at the studio I've been berated because maybe I've been drinking coffee for too long and have been talking but everyone's trying their best to try and prevent this thing."

"The best you can do is to really just stick with the rules, to think about and to obey the rules that there are."
on 8:29:00 AM