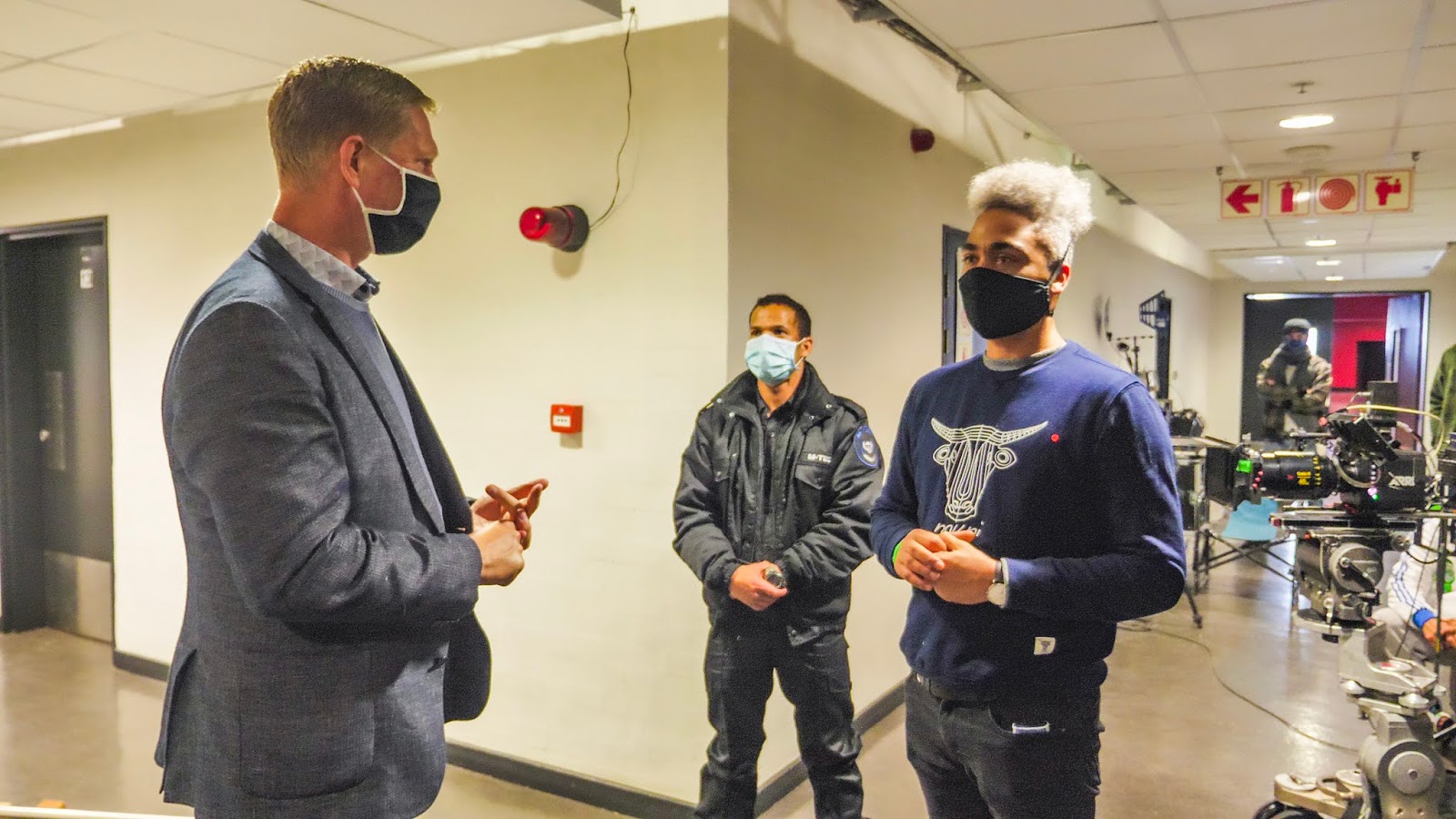 Cape Town has issued 70 film permits since April when the hard national lockdown due to Covid-19 was eased somewhat in the city as TV and film productions have started to gear up and film again amidst the growing coronavirus pandemic under "new normal" on-set conditions.

Cape Town's Film Permit Office has so far issued 5 245 permits during the 2019/2020 financial year with the industry in the Western Cape and across South Africa that has taken a big knock because of the shut down and again as several local productions continue to shutter when cast and crew test positive for Covid-19.

In Cape Town crews and cast working on productions have rebuilt sets, picked up their cameras and proceeded to continue their craft during this crisis although now under a strict Covid-19 compliance regime.

Indemnity was one of the local productions in Cape Town that abruptly had to shut down in late-March due to the Covid-19 forced lockdown. 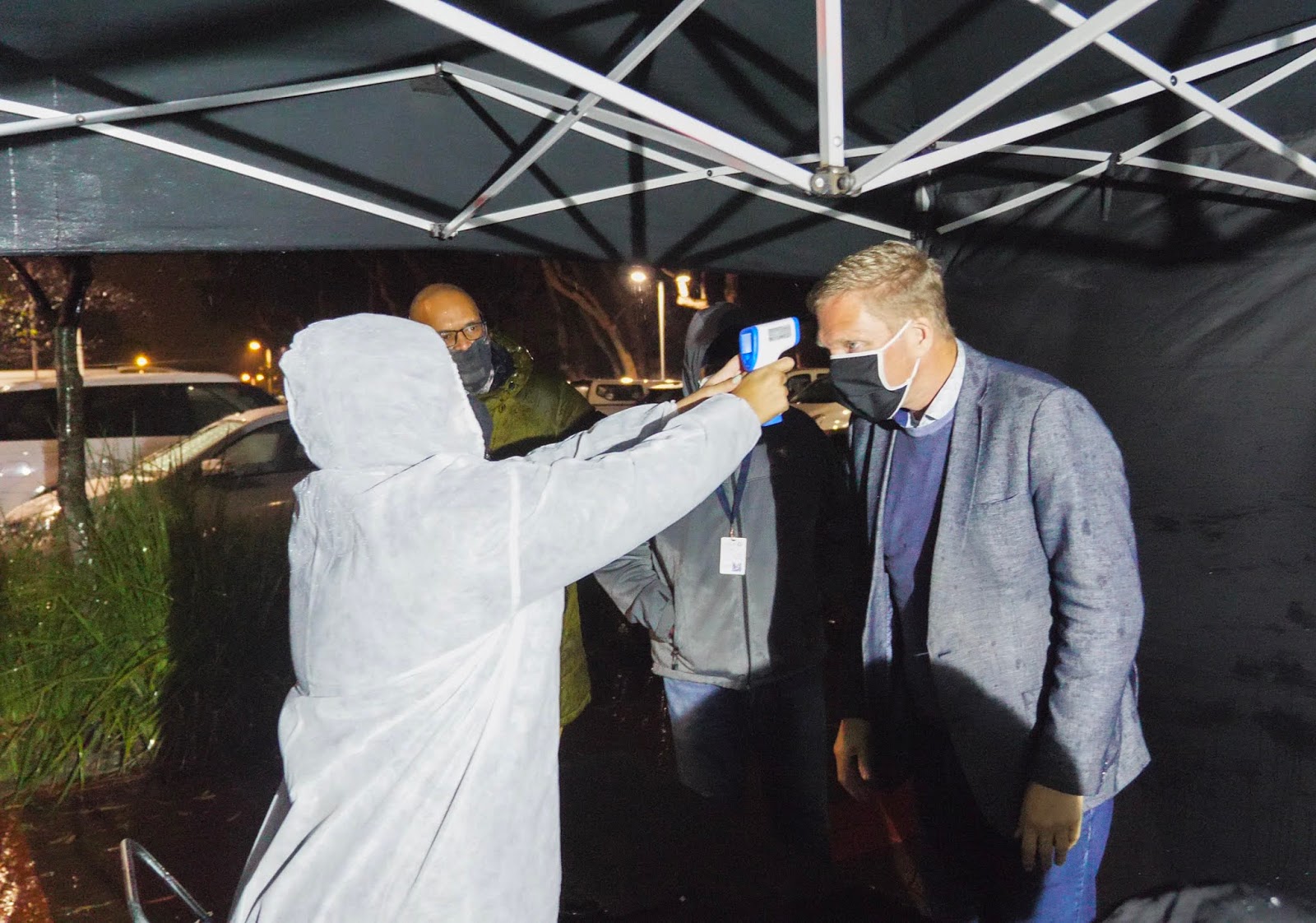 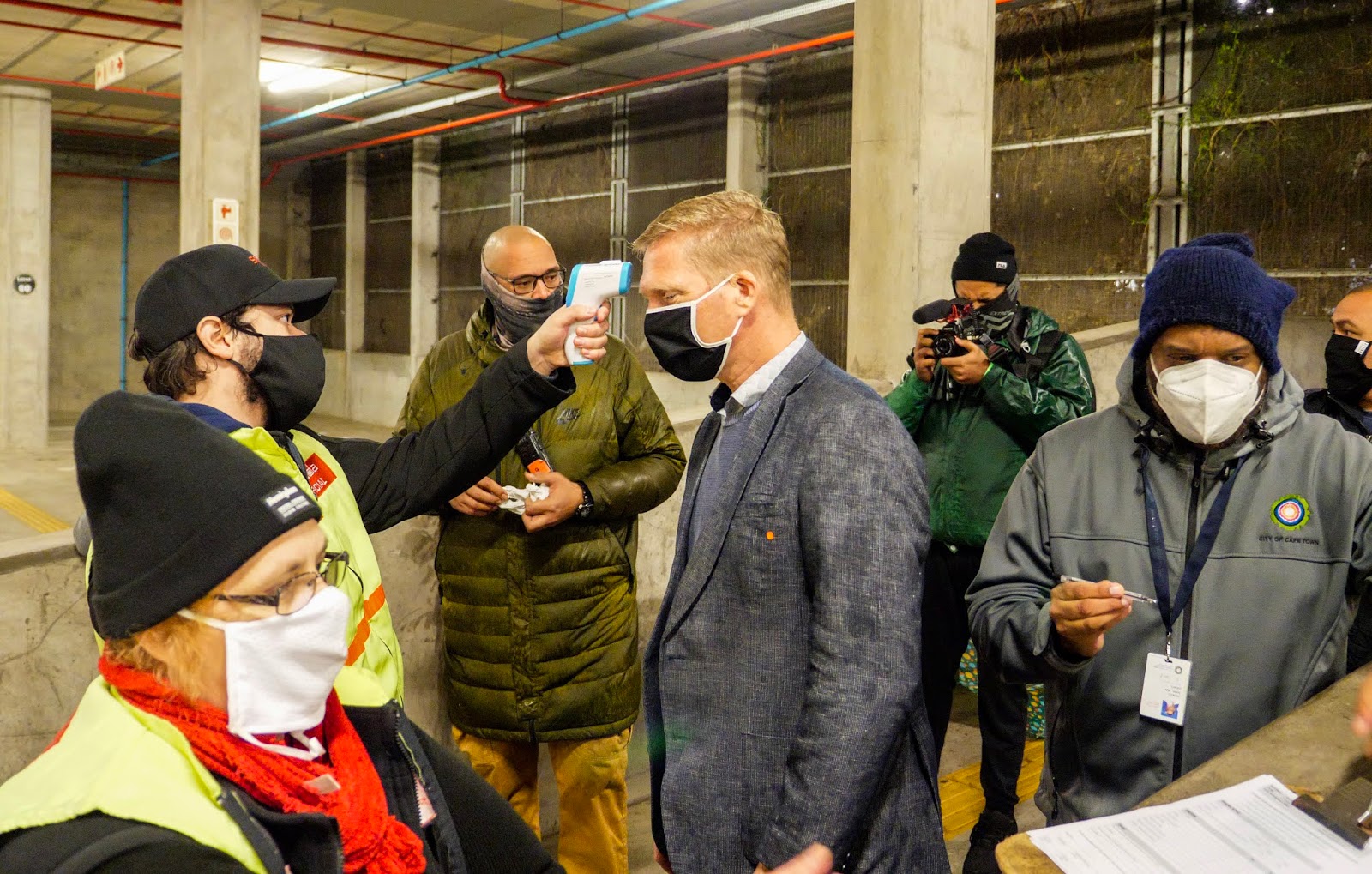 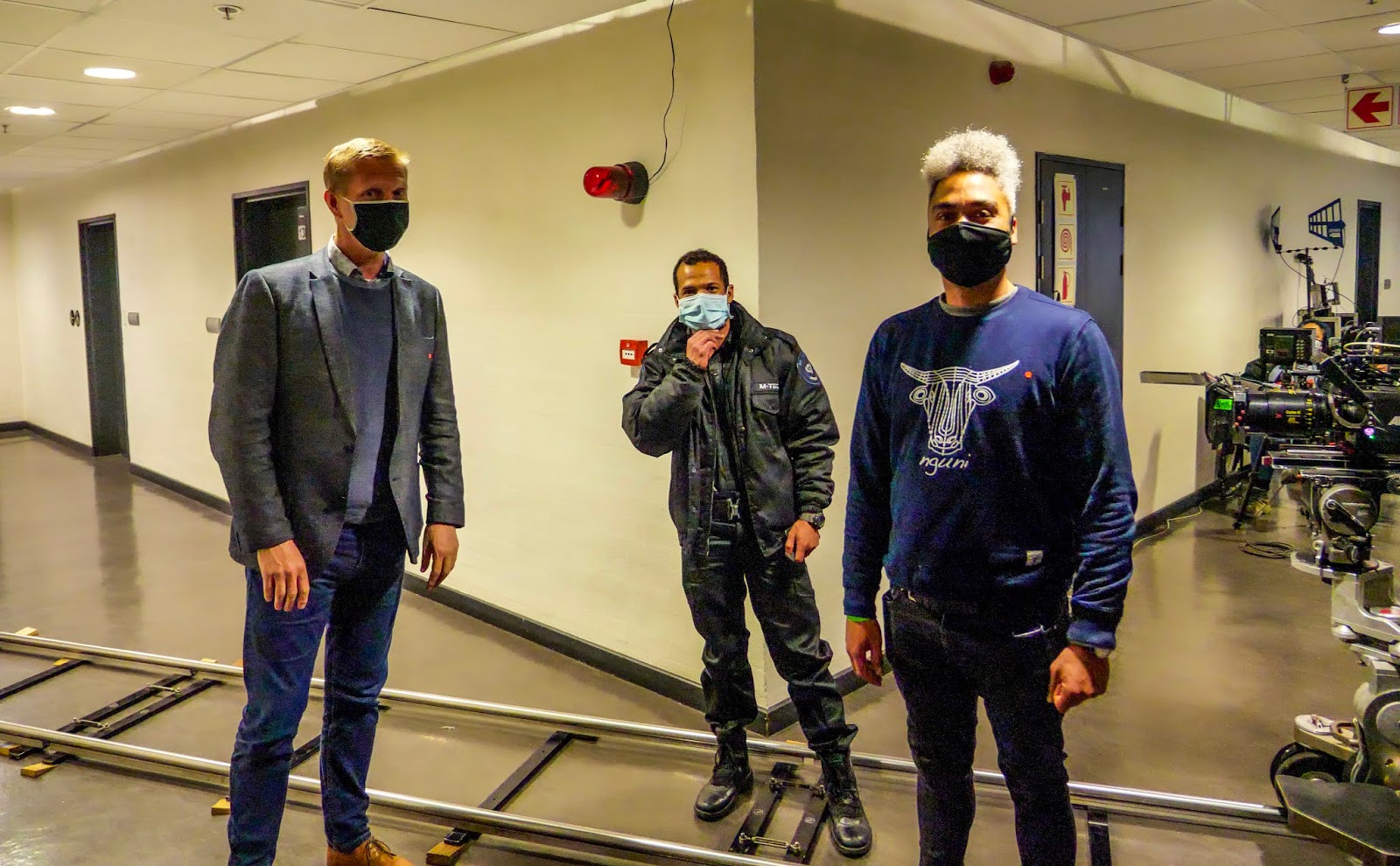 "The industry has taken a knock as a result of the global crisis but during the visit to the set of the locally-produced Indemnity, I was encouraged to see all those in the film industry value chain pull together to ensure that the sector continues to produce and retain jobs at this difficult time," says JP Smith.

"The well-being of staff, cast and crew on-set remains a priority and accordingly, the city's Film Permit Office, in collaboration with the industry, has developed a set of Standard Operating Procedures (SOPs) to promote and ensure responsible film-making in the city," he says.

"The measures are informed by national regulations and international best practice including mandatory Covid-19 risk assessments and risk mitigation implementation measures for all production workplaces and staff, constant cleansing of workspaces, equipment and transportation." 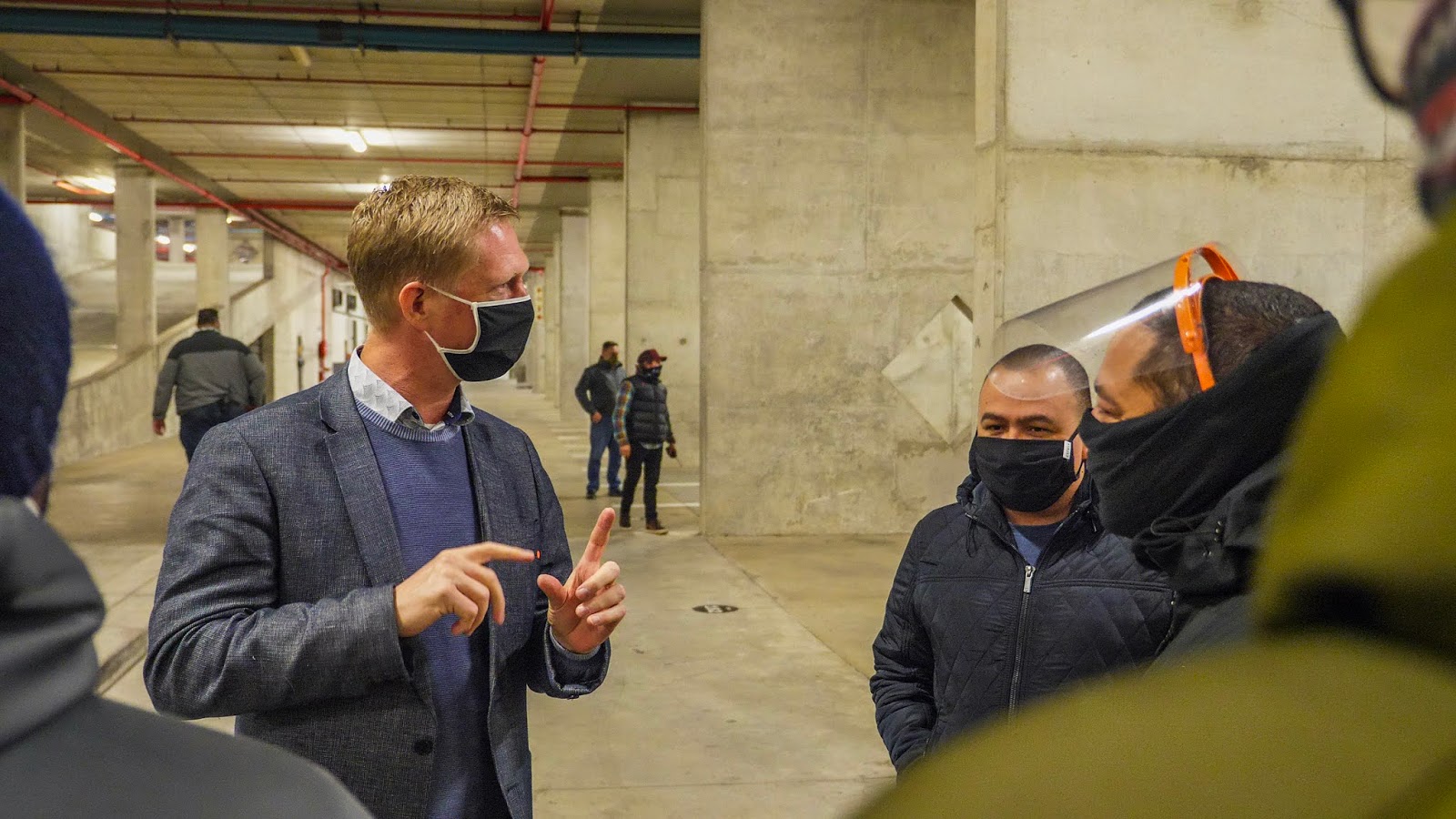 JP Smith says he was "screened twice and had my temperature checked three times during my visit to the set at the Cape Town Stadium. It is important for us to work with the industry to get it back on its feet to ensure that a sector that contributes around R3,5-billion a year to the local economy continues to grow during and post the Covid-19 pandemic."

"The city is furthermore committed to evaluating how it can further assist the local film industry through, among others, assisting with promoting the city as a world-class film destination, lowering tariffs or other avenues."
on 2:52:00 PM