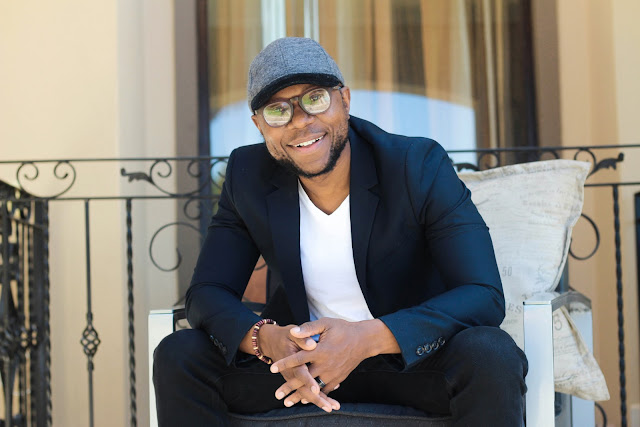 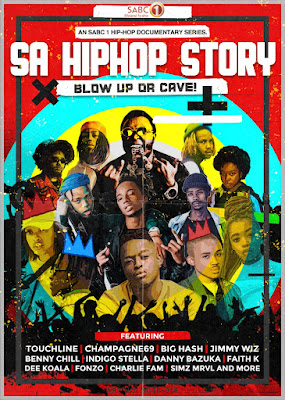 Blow Up Or Cave, making its debut on SABC1 on Monday 1 June at 21:00 will showcase some of the country's rapper and lyricists, taking viewers through the story of their lives as it introduces the so-called "new school in the hip hop fraternity" to show the craft of these music creators.

Zubz was previously the presenter of the docu-reality hip hop series Above Ground that was broadcast in 2015 on e.tv's eKasi+ channel on Openview.

Blow Up Or Cave on SABC1 will examine elements of hip hop music and culture and will serve as a preview into the new and upcoming generation of hip hop artists, producers and labels, taking viewers behind-the-scenes and into the lives of rappers who have made their mark already, as well as those on their way to the "big time".