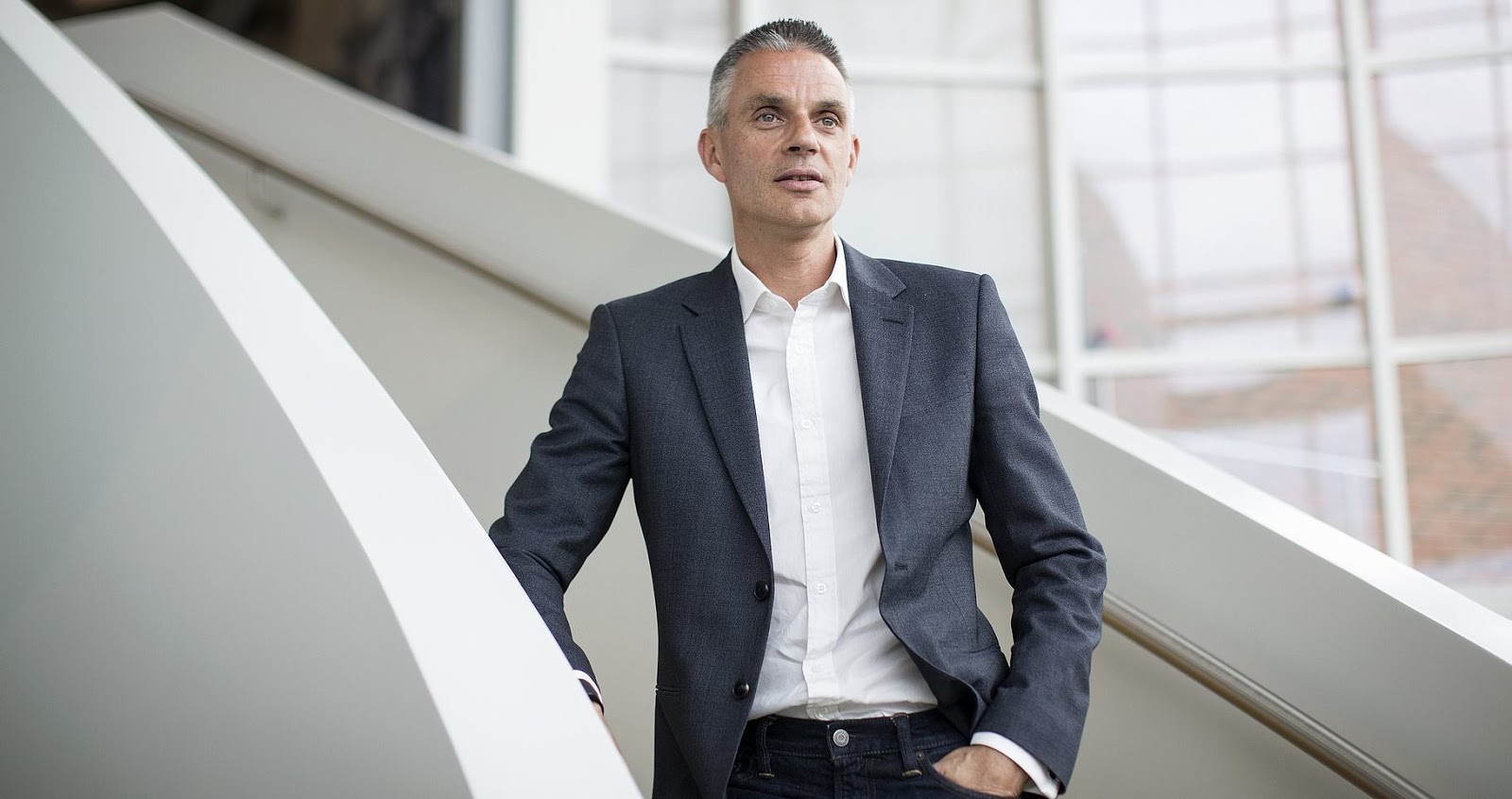 Tim Davie (53), the BBC Studios CEO, has been appointed as the new BBC director-general.

Tim Davie briefly acted as BBC director-general in 2012 after he joined the BBC in 2005.

Tim Davie became BBC Studios CEO in April 2018, and previously was BBC Worldwide CEO and director of global since April 2013.

"This has been a critical time for the United Kingdom and these past few months have shown just how much the BBC matters to people," says Tim Davie in a BBC statement.

"Our mission has never been more relevant, important or necessary. I have a deep commitment to content of the highest quality and impartiality. Looking forward, we will need to accelerate change so that we serve all our audiences in this fast-moving world."

"Much great work has been done, but we will continue to reform, make clear choices and stay relevant. I am very confident we can do this because of the amazing teams of people that work at the BBC."

Tony Hall describes Tim Davie as a fantastic leader" and says "I wish him every success for the future. I know that the BBC is in safe hands".

A lof of BBC programming is available across Africa and South Africa, with several of its commercial BBC Studios channels carried on pay-TV services across Sub-Saharan Africa including BBC First, BBC Brit, BBC Lifestyle and CBeebies on MultiChoice's DStv, the recent addition of CBeebies to China's StarSat, and its global TV news channel BBC World News on both.

The BBC has adapted several British TV formats with South African versions, while its BBC News Africa division continues to expand with original TV news and radio programming on BBC World News and in expanding syndication across terrestrial TV channels in Africa.
on 12:36:00 PM